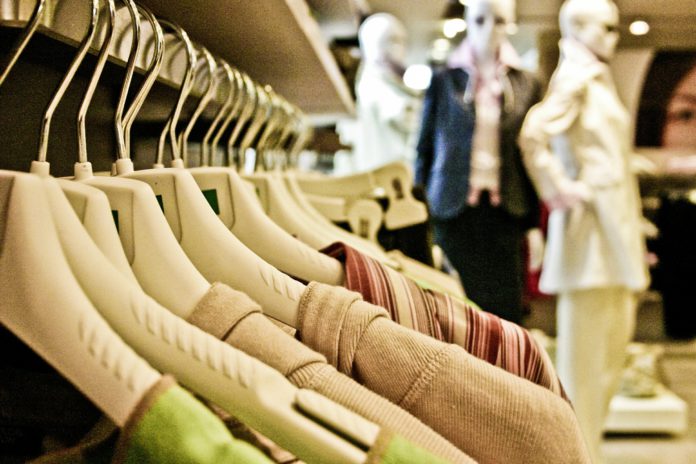 We all know the most important designer brands. But who really designs their breathtaking collections?

Get to know the designers who have taken over the rein after the founders of the iconic brands and taken care of their renaissance.

Christian Dior label undoubtedly belongs to the top of designer fashion. Mostly the female models of the French brand have always met with great success, but the traditional vision had lacked the deeper message which Maria Grazia Chiuri brought with confidence.

From Fendi through Valentine to Dior

The 55-years-old designer started her career at Istituto Europeo di Design in Rome. In 1989, she started working for Fendi and addressed Pierpaolo Piccioli, who she later left with to Valentine, where they became creative brand directors in 2008 to redefine its image. 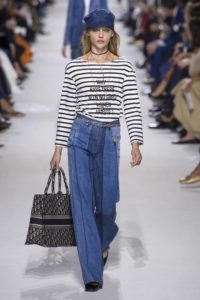 In 2016, she was appointed as the first woman to become the creative director of Dior. And the real Dio(r)evolution had began. Chiuri accepted the challenge, thinking about the current woman, and decided to connect fashion with the necessary feminist ideas. The combination of the female power with the brand tradition scored in the creation of her first model. The Spring/Summer 2017 premiere collection, besides the typical blazers and tulle skirts, brought a message inspired by Nigerian writer Chimamanda Ngozi Adichie, entitled We Should All Be Feminists. The same slogan was proudly displayed on the most important item of the whole collection – a white T-shirt. When Chiuri met a woman with a copy of the top, she was excited that people really believed the statement. She also appreciated the famous personalities who often appeared in the T-shirt. According to Chiuri, there is a future in women’s mutual support. In the next spring collection, she focused on the urgent question of Why Have There Been No Great Women Artists? Again, it was the name of an important feminist work, this time by Linda Nochlin.

Liberation of a Woman

The Marie Grazie Chiuri Dior collection is great. Dior’s femininity meets current trends and popular streetwear. And the sales are growing. But what has made Dior so revolutionary since the Italian designer took over is the vision that frees women as well as the entire society. 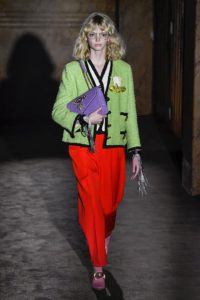 The Italian label Gucci, is another luxury brand that has been doing quite well in peaceful grounds. Then Alessandro Michele arrived. A designer, who was able to win all generations, including teenage millennials, who currently increase his sales by fair percentage. Gucci, thanks to Michel, belongs among the most successful brands of Kering, it only shares the top position with Balenciaga.

Michele was born in Rome in 1972, where he graduated from the Academy of Costume and Fashion. In the 1990s, he started working for Fendi led by Karel Lagerfeld and Silvie Venturini Fendi. In 2002, Tom Ford hired him for Gucci, where he was given the creative design post 13 years later. Michel’s vintage style, combined with the current streetwear, has soon gained the 50% increase in sales each 6 months. The designer brilliantly controls the complete label design and his collections dominate the red carpet events, street style wear or the closets of hip hop stars. Fashion shows with a mysterious atmosphere always present a mix of weirdo feeling with gender neutrality, striking maximalism, and trend elements and the author signs under most of them. And everything works brilliantly together. 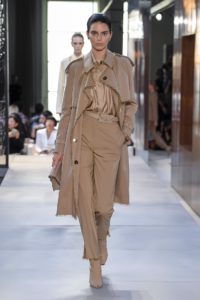 Italy produces one successful fashion designer after another. Another example is Riccardo Tisci, who took over the reins of the British traditional brand – Burberry, which the favorite designer Christopher Bailey left after 17 years. Forty-four-year-old designer graduated from the prestigious Central Saint Martins University, which also attended celebrities such as Marc Jacobs and Stella McCartney. His biggest success is the change in the image of the French brand Givenchy, which he’d led since 2005. He gained most of the success with his romantic goth style. His street-styled outfits enchanted the younger generation and became enormously popular among “it” celebrities. And a similar task is waiting for him at Burberry.

Tisci’s first collection for spring and summer 2019 brought only light innovations. After all why change something that works? The designer has sensitively taken into account the brand’s tradition, he included elements from Thomas Burberry archive and the typical plaid pattern got form of stripes. Street style also played an important role – it was Tisci, who returned sportswear to haute couture. Or as he says – brought reality from the streets.

Demna Gvasalia, Georgian designer and graduate of the Royal Academy of Fine Arts in Antwerps, is in charge of the creative work of the French brand Balenciaga. She even boasts with a similar position in Vêtements, so she leads the two most popular brands of today’s young generation at the same time. The secret of Gvasali’s success isn’t in trying to attract the strong clientele but originates in his perception of the contemporary work. The designer simply got together with friends and they agreed on frustration and the absence of fun elements in fashion. Therefore he considered as a necessity to create contemporary designs that would act as a dialogue. The International Award by the Council of Fashion Designers of America for his work, for both brands, shows that his sense of being up-to-date is irreplaceable in the fashion industry and deserves the post of one of the best earning labels.

In 2013, Nicolas Ghesquière became the creative director of Louis Vuitton women’s collections. In this position he successfully replaced the legendary Marco Jacobs, which wasn’t an easy task. The designer brought a fifteen-year experience from Balenciaga, which followed by a court where the brand accused the designer of damaging comments in the media. 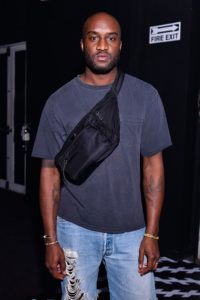 In 2018 Virgil Abloh, the successful founder of the Off-White label, which was born in 2013, earned the post of creative director of men’s collections. In the collections of the French fashion house, the designer, DJ and producer has brought the street tones, popularity, and the fact that he became the first African-American designer in the Louis Vuitton leadership. 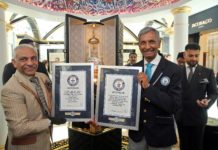 A Jewel among Perfumes 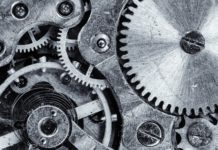 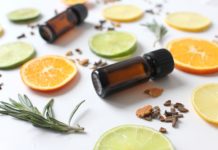 Choose from The New Cosmetics of This Winter

Top TVs for Your Living Room

“In the world, private schools are among the best ones and...