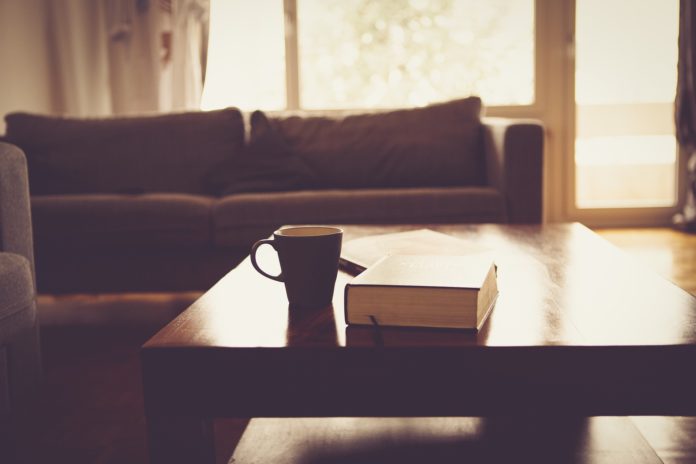 Thanks to the captivating novel Kirké, the readers can immerse themselves in the fascinating stories of mythology – Madeline Miller’s riveting work is also in the New York Time bestseller list. The author revived the Kirké nymph in the tale of family rivalry, intrigues, but even love and strength – the themes in the contemporary world.

Boris Valábik, Marián Szücs: I Was Called a Fighter

Boris Valábik, a former Slovak ice-hockey representative and now a popular TV commentator, wrote his life story together with renowned sports journalist Marián Szücs, revealing professional beginnings, life and hockey battles, and privacy. All this is complemented by his opinion of Slovak and world hockey.

Shortly after Rebekah was born, her mother, a Hasidic Jewess, left her and returned to her religion. After many years, she has a chance to get to her again when, as a reporter, she starts searching for a murderer of a Hasidic woman. But it won’t be easy for Rebekah, because there is an agreement between the police and the ultra-orthodox Jewish community that what happens inside the community will be resolved by her…

Corban Addison: A Harvest of Thorns

The world was shocked by a photograph of a girl who tried to save herself by jumping from a textile factory window. Unfortunately, we often do not realize that behind the clothes production are tough lives of poor and exploited people. The author is trying to have the reader reflected on the manufacturers’ ethical code through a strong story and reveals what’s behind the big brands.

A dead body is found in a landfill near the Charlotte racing circuit. A mechanic of one of the teams has been searching for his older sister for twelve years, who had a promising car racer carrier. To find out the truth, he will address the excellent anthropologist Temperance Brennan to help him…

Three boys will get Teresa, who lives in the Italian countryside, out of boredom. She sees them as her soulmates – they are full of adventures and genuine desires. This summer will change her life forever. In the middle of all this is Bern, who attracts others like a magnet and pushes the limits of what is still allowed.

Arthur Less is turning fifty, he is not doing well on his writing career, and on the top of that, his best friend is getting married. In order not to attend the wedding, he accepts invitations to all sorts of literary conferences and discussions – this journey around the world will eventually turn into an Odyssey pilgrimage full of tragicomic adventures, but ultimately will have a beneficial effect on his soul and make the writer come to many pearls of wisdom.

Martin Greenfield and Winton Hall: Measure of a Man

Martin Greenfield and his family were taken to a concentration camp at the age of fifteen, where he stared into the eyes of ubiquitous death. Here apparently unimportant thing changed his life – a shirt of a particular SS member. He learned to sew, and despite his fate, when he lost his family, he continued to dream of becoming successful. Finally, he survived the Holocaust and became the most successful American tailor who even sewed for several presidents. 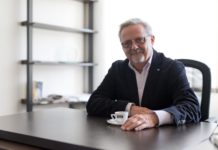 “In the world, private schools are among the best ones and we are building a tradition”, says NEWTON College rector 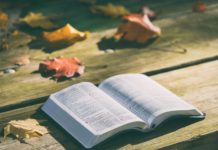 There Will Be Many Interesting Titles on the Slovak Bookshelves 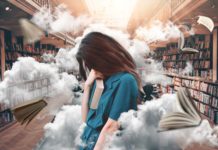 Books Have Always Been an Ideal Gift for Christmas