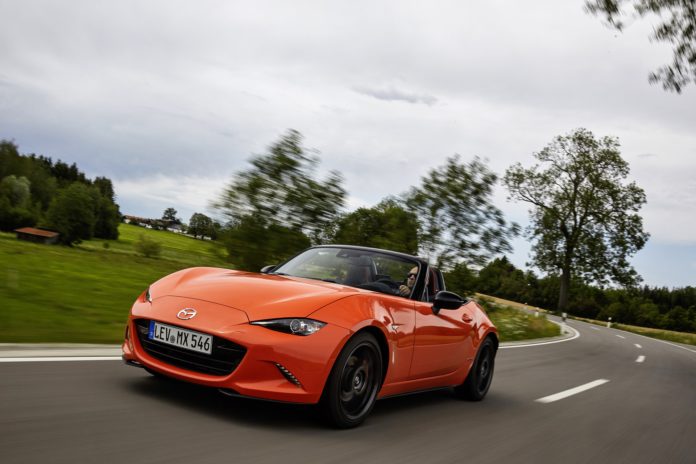 Mazda is celebrating its third decade by a special limited edition Mazda MX-5 “30th Anniversary”, which says it all. In orange color, it will be released in a limited quantity: thirty thousand pieces and produced by interesting technique, which aims to build on the best versions of the past.

Celebrations are the spice of life for people, for cars spice of their glory, and in the case of a small roadster MX-5 we can even say they’re their cult. This classic two-seat sports car with a classic rear-wheel-drive concept became popular immediately after its premiere in 1989. People appreciated the fact that it was simple and straightforward, and at the same time, it provided a timeless pleasure from driving a classic roadster. Besides, it is also a perfect way how Mazda imagines the connection between the driver and the machine called Jinba Ittai. 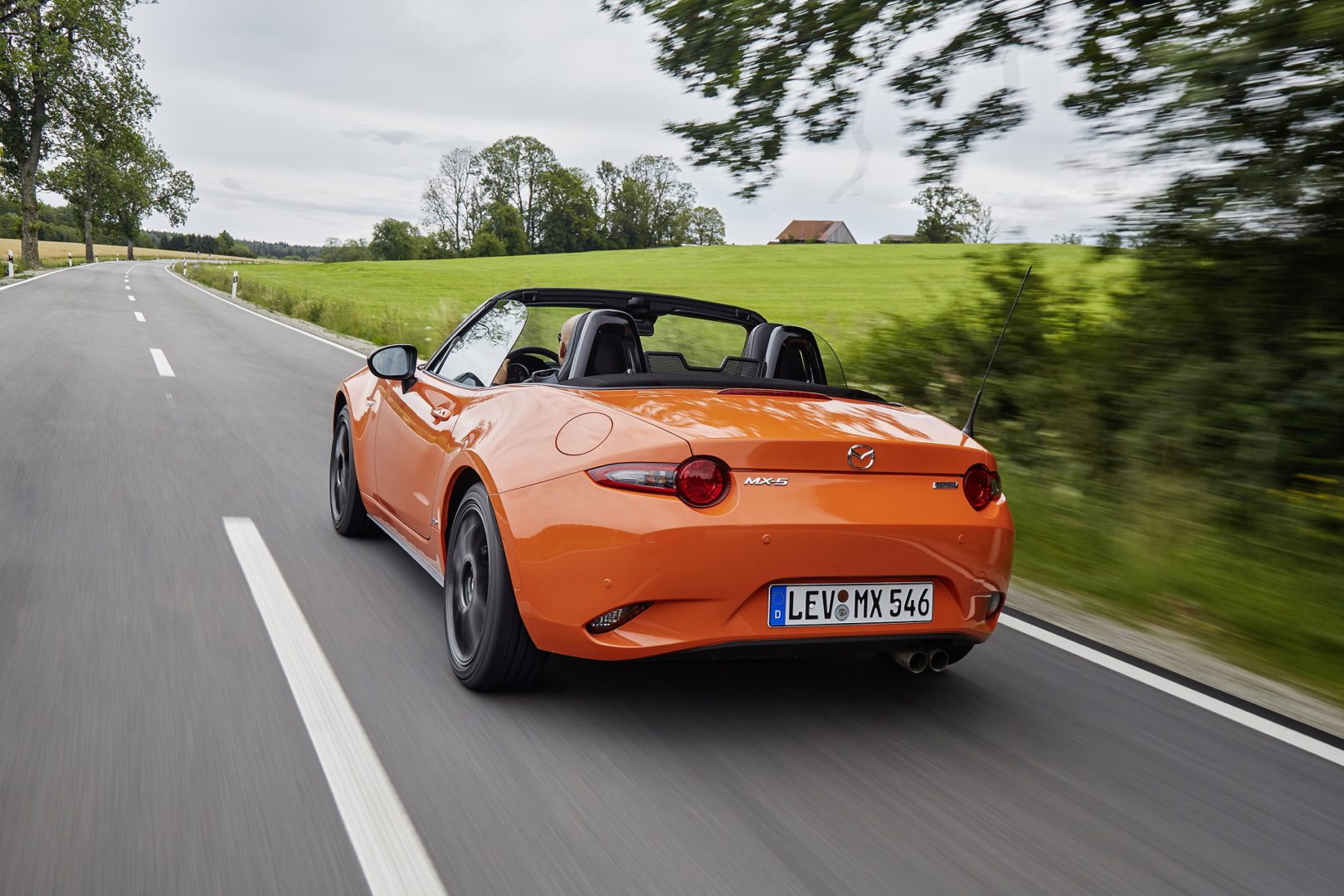 From time to time, successful cars deserve to be created in exciting editions, which often become valuable collector pieces. So the MX-5 “30th Anniversary” edition follows the previous ones: the Anniversary versions for the 10th, 20th and 25th Anniversaries. However, the current version is in many regards far out of lines, as Mazda did a deep redesigning. It was not only about the specific color design of the body and interior, or the annual plate on the inside and outside of the vehicle, Mazda wanted to make this limited edition a joy for those who want a more sporty version that is still ready for everyday driving. The development was centered around the chassis that received unique forged Rays wheels weighing less than 7 kg! The manual versions are tuned to Bilstein single-shell shock absorbers. Reducing unsprung masses in conjunction with the first-class damping of the movements ensures a significant improvement in driveability on all types of surfaces without losing comfort. 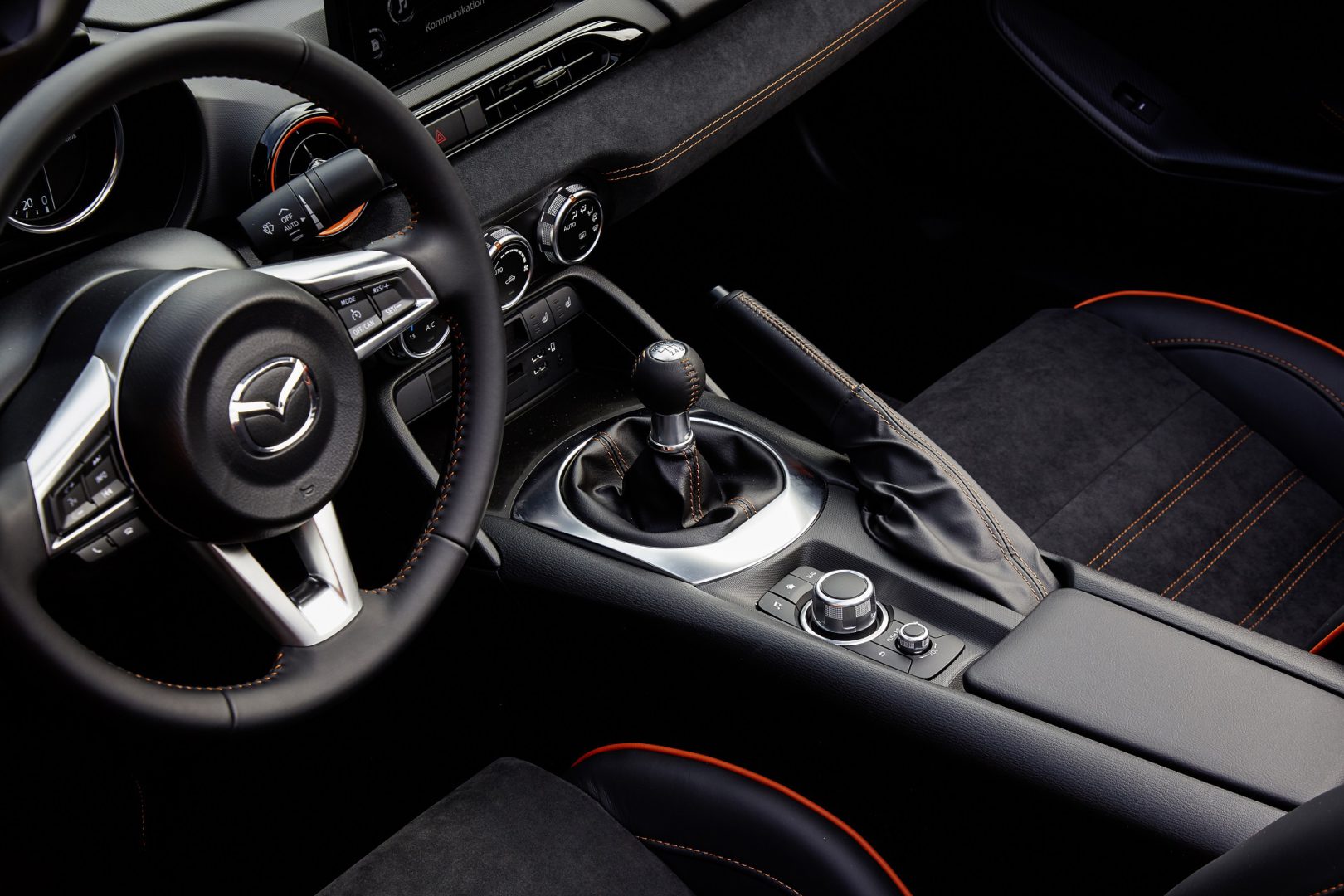 Additionally, there is a more powerful brake system combining Brembo calipers at the front and Nissin at the back. In both cases, painted orange to match the body paint. The more distinctly shaped Recaro seats also underline the sporty design.

The production of the 30th Anniversary edition is limited to 3,000 pieces each with a serial number. However, not all vehicles will be the same, because, in this special series, available exclusively in combination with a two-liter engine, you can choose between two types of bodywork and at the same time opt for a manual or automatic transmission. 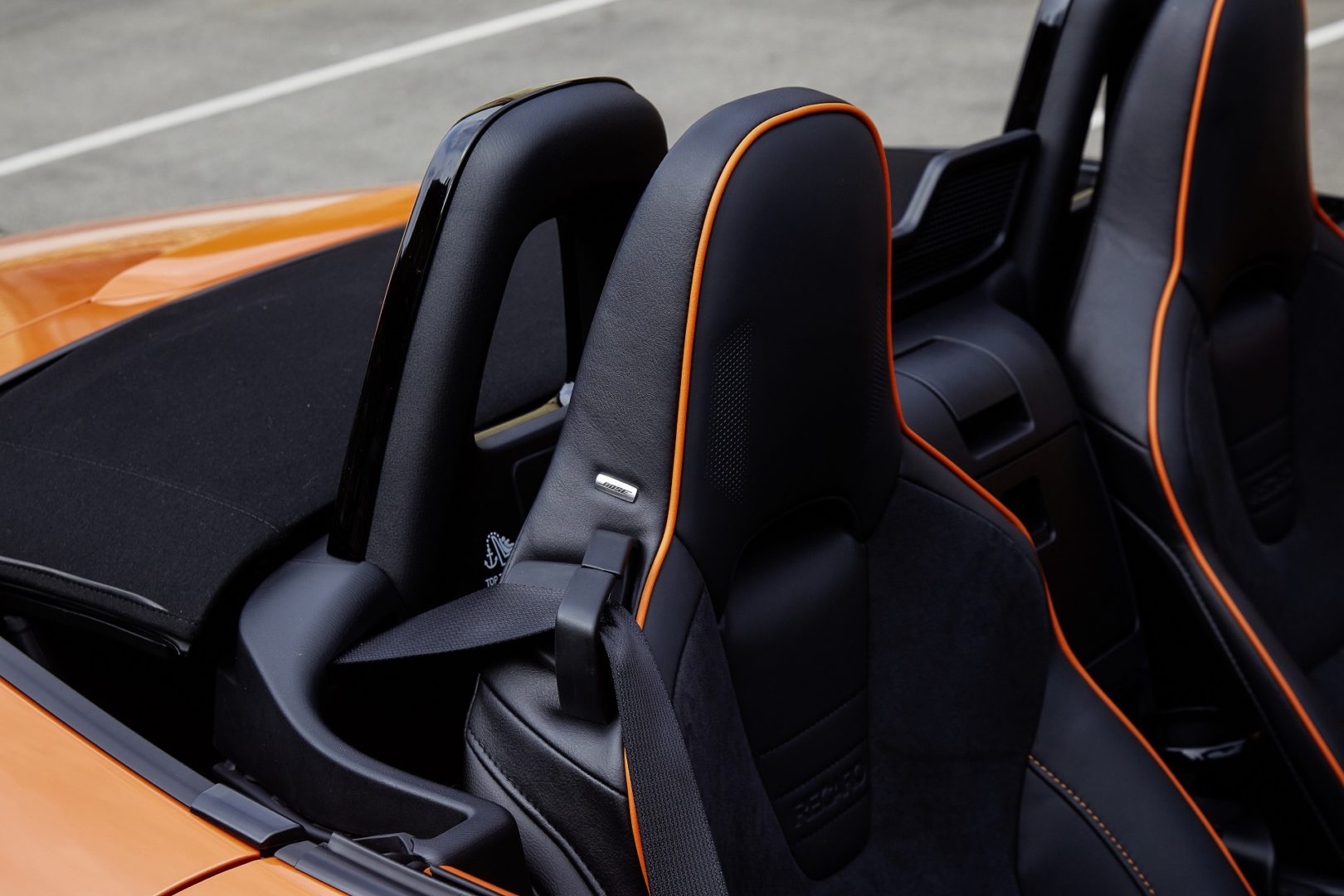 Based on these unique versions and the limited number of pieces produced, there is no doubt that once it will be an interesting collector model, which will also offer a clearer and more intense driving experience. 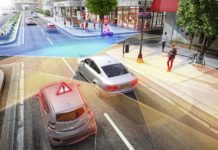 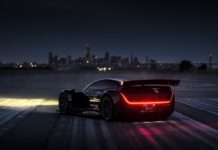 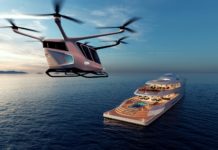 How to Boost Your Self-confidence

How to Boost Your Self-confidence