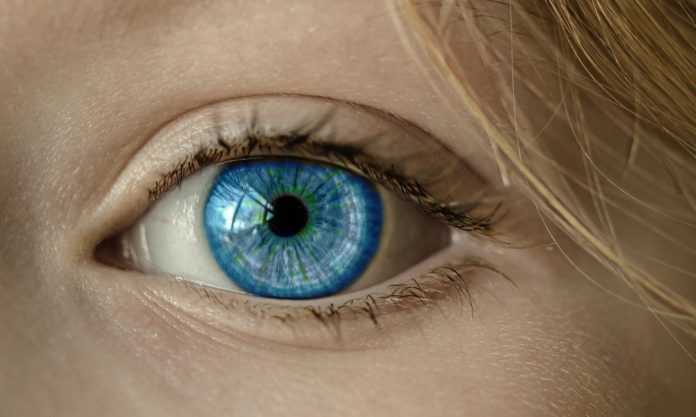 Modern technologies are changing people’s lives. What impact does the increasing time spent on the mobile, tablet, or television screens have on our health? MUDr. Lucie Valešová, the head physician of the Eye Clinic DuoVize Prague, gives the answer to this question.

Occasionally, there is a warning that (over)use of your phone spoils your eyesight. Is this possible?

While looking at the phone screen, we forget to blink, the eyes dry and get tired sooner. However, this negative effect is only temporary. It is a source of light that leads to the tapering of the pupil and retinal illumination. Thus, the eye is not directly at risk but will soon become tired with increased exertion. This may be manifested, for example, by dry eyes, headache, blurred vision or impaired distance vision (the so-called computer vision syndrome). Research shows that color is essential for the human body, in addition to the light intensity. The blue light, which activates receptors on the retina that controls alertness, has the strongest effect. When we are exposed to blue light for too long and not in cycles, as it is normal in nature, the natural biorhythm is disrupted. In the evening, we do not want to sleep, and during the day, we are sleepy and unable to concentrate. The screens of computers, TVs, smartphones, and tablets also emit such light. 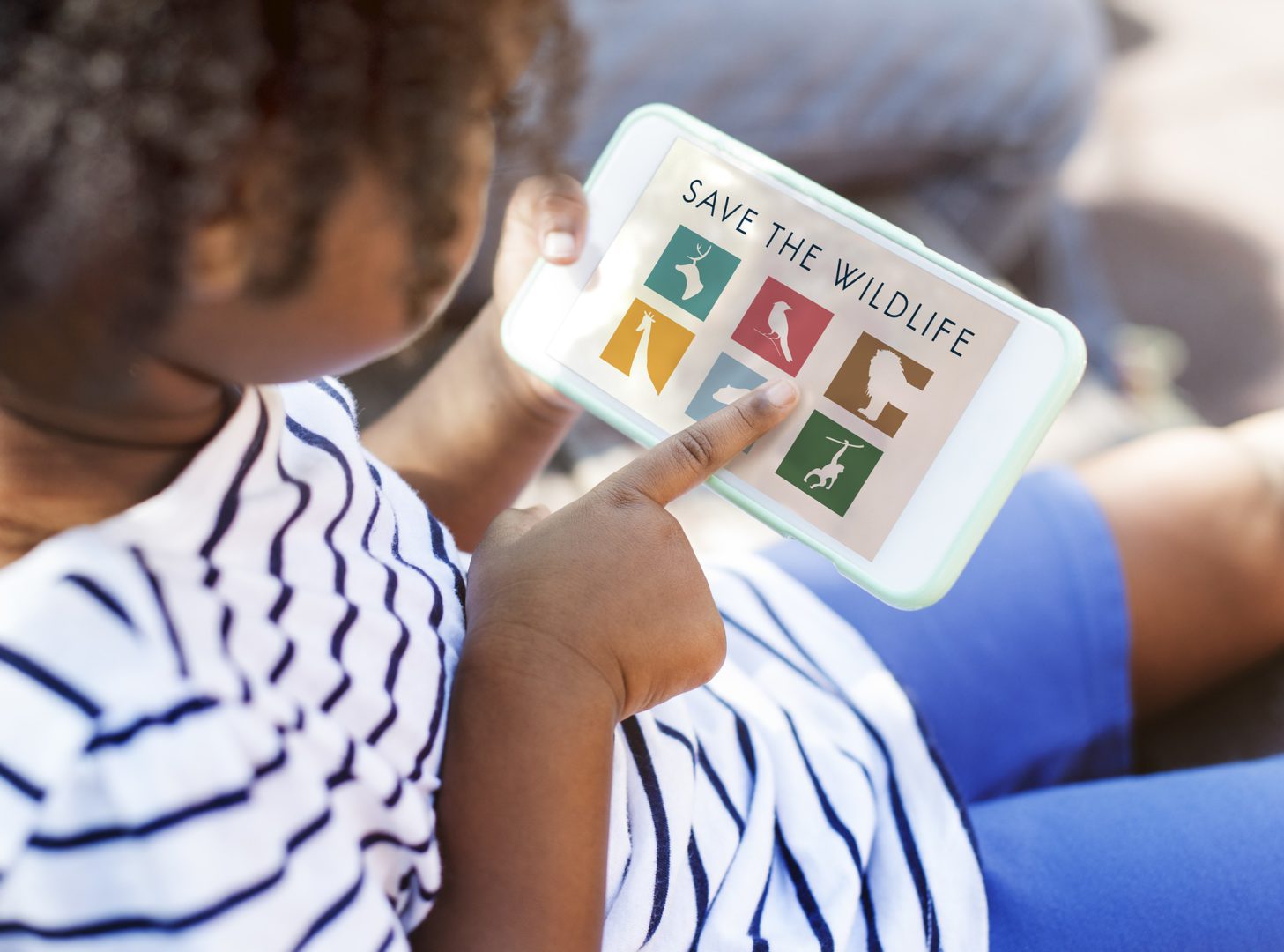 How far should we keep the cell phone away from our eyes so that we do not strain and overload them?

There is a difference between working with a computer and a tablet or mobile phone. We look at the computer from a distance of about 75 centimeters, while it is usually about 30 cm for a tablet and a cell phone. The closer we look at the objects, the more strenuous it is for the eyes. The best distance to hold a cell phone for our eyes is about 40 cm. Children are more susceptible to visual problems, but if their eyes are healthy, they focus more easily than adults. So it is not such a big problem for them to use their cell phone for dozens of minutes. Continuous use of sight at such a close distance may overload the focusing muscles and cause impairment of cooperation of both eyes and eye problems. 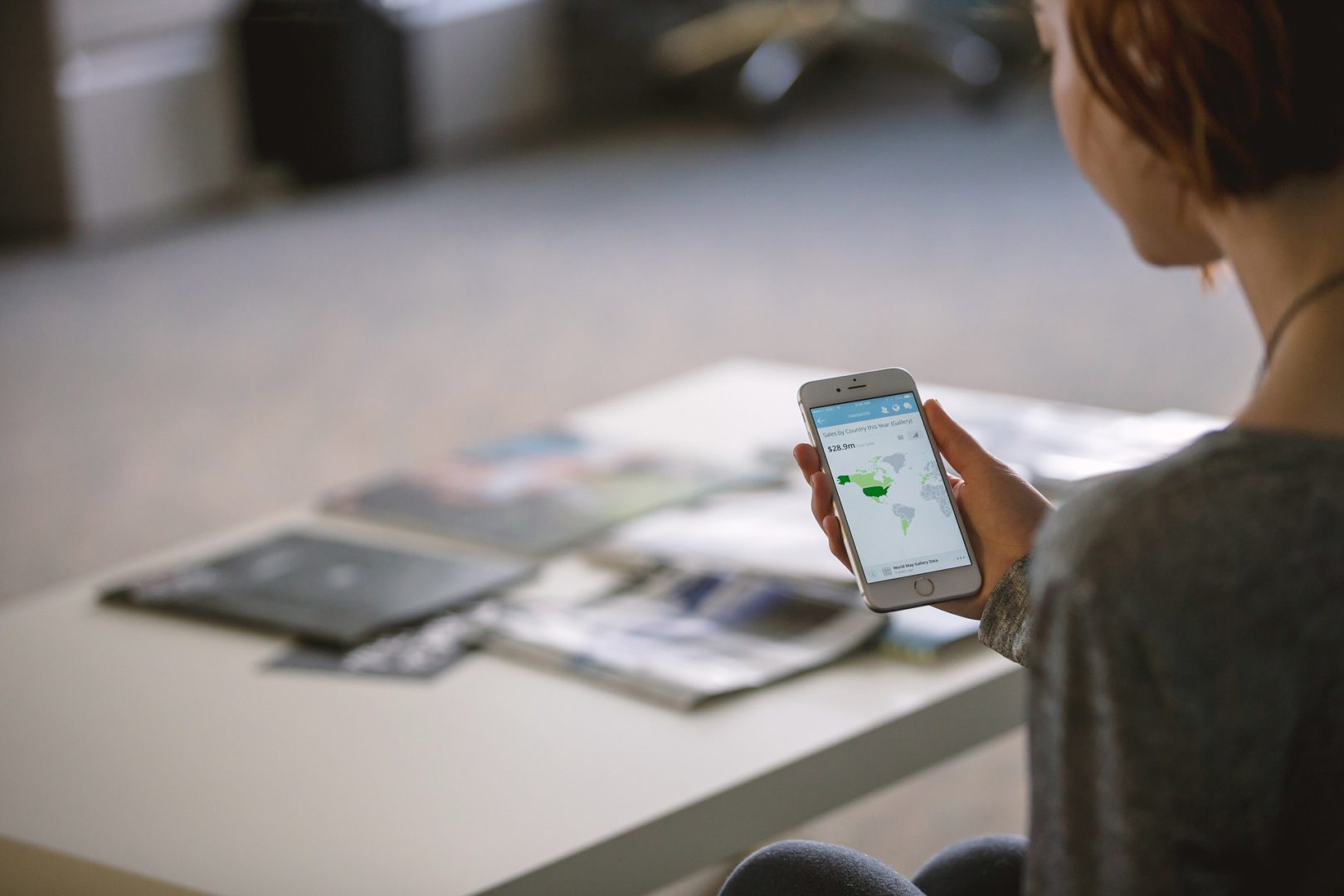 What is the maximum time we should spend in front of a computer, tablet or mobile during the day?

For an adult, it should not be more than four hours, not only for the eyes but also for health in general. Prolonged time spent at the computer and sitting in a position without moving is not ideal for the body. Especially for children, the time they use a tablet or phone is crucial. After twenty minutes, they should relax from playing on a mobile phone or tablet and start physical activity and exercise their eyes in the distance. 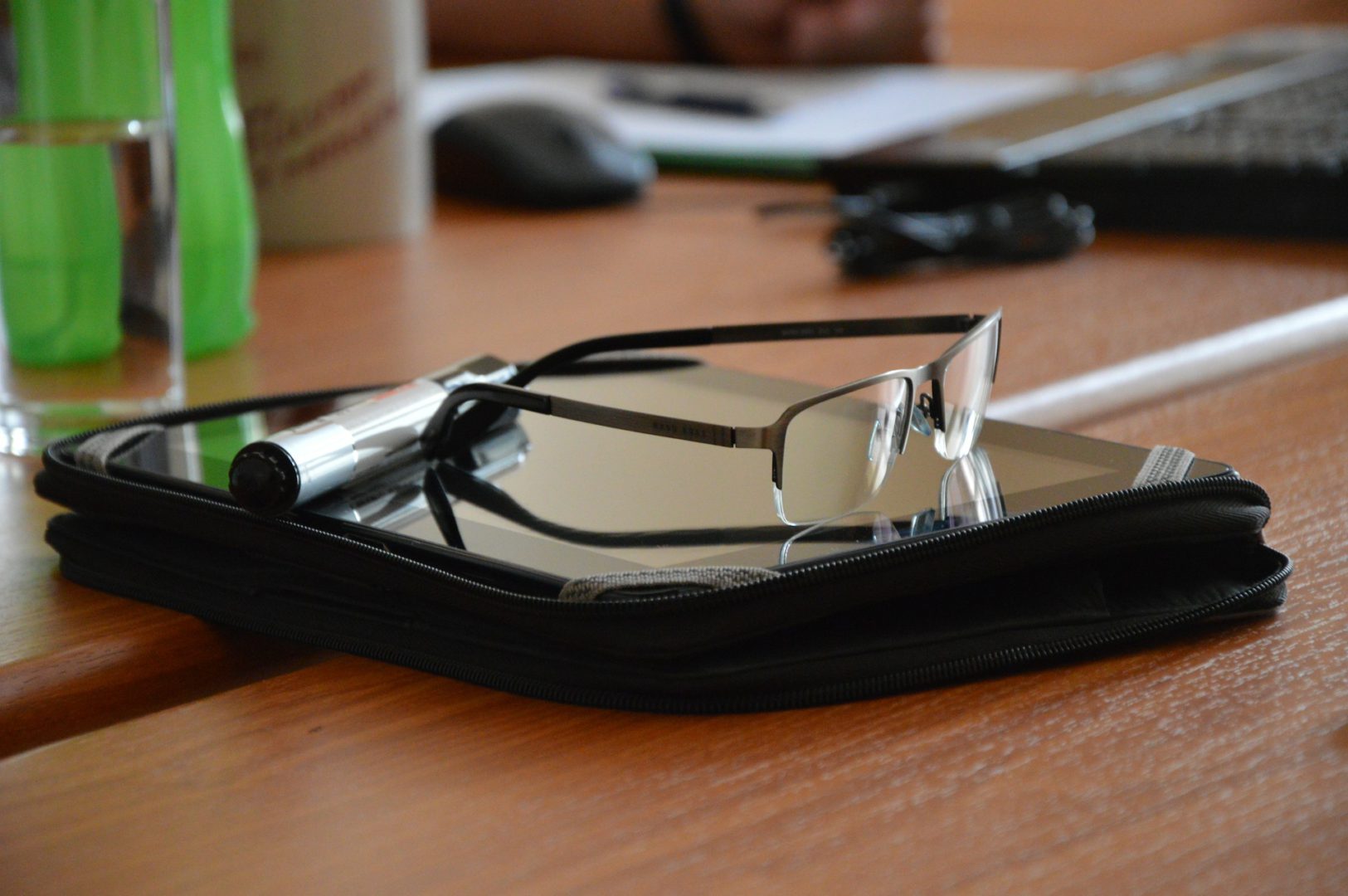 If you’re using a computer, include the 20/20/20 rule in your mode. So, after every twenty minutes of computer use, look at a point at least 20 feet away for at least twenty seconds, which is about six meters. You will relieve the focusing muscles, exercise your eyes, and prevent them from drying out. 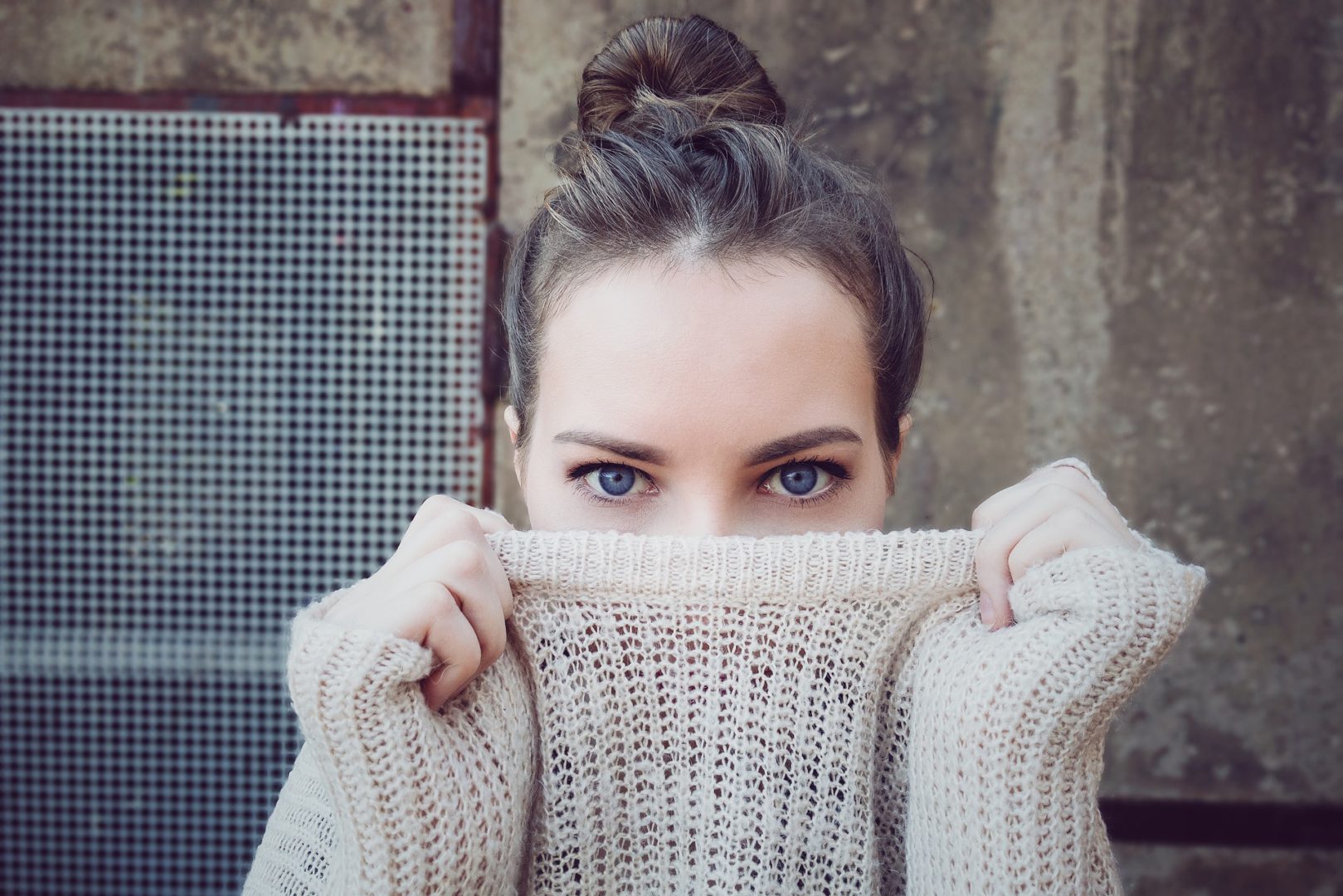 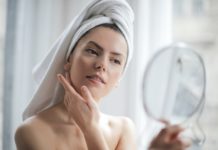 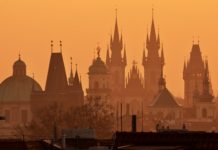 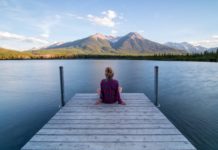 Time On the Move

Does He Love Straightened Hair or Sexy Waves? Orava Tenera Will Help You with...

Revolutionary Method of Juicing by Pressing – Up to 10 Times More Biologically Active...

Time On the Move