Can the order in which we were born affect the choice of partner and our future? Modern studies reveal interesting relations…

The position of the firstborn in ancient times was clear, they would inherit all the wealth and power. Nowadays it is over. In a healthy family, parents strive to provide equally all their offsprings with the necessary background for a good start in independent living. However, our future is also affected by the order in which we were born. Our personal traits development depends on the role that we are bound to play in the family. 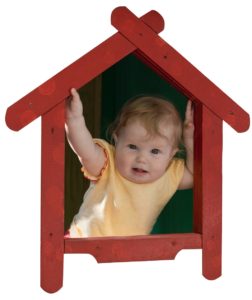 Is It an Advantage to Be a Middle Child?

As firstborn we are the center of attention of our parents and people around for a certain time. They often praise us, speak highly of us and we are quickly getting used to success. But as soon as our first sibling is born, he will dethrone us, because the adults are now focused more on the care of the younger one. They don’t have much time for us anymore, we have to become smarter, more responsible, helpful, etc. Psychologists have found that the oldest siblings tend to be the wisest and often the most capable. They become good leaders and have a greater sense of responsibility than their younger siblings. Middle brothers or sisters, on the other hand, are better negotiators and can make great compromises. The youngest siblings excel in creativity; they are more charming, more entertaining, and, according to British sociologists, they can enjoy life more.

The only children are often surrounded by myths – they are said to be dependent, spoiled, selfish, etc. However, recent studies have revealed that they are as receptive and willing to help as their peers who grow up with siblings. The difficulties in upbringing are represented by parents who overwhelm their only branch with blind love, transfer their ambitions to them or overprotect them. In a healthy environment, parents have more time for their only child, which brings positives: only children are often more consistent, responsible, and persistent than their peers. 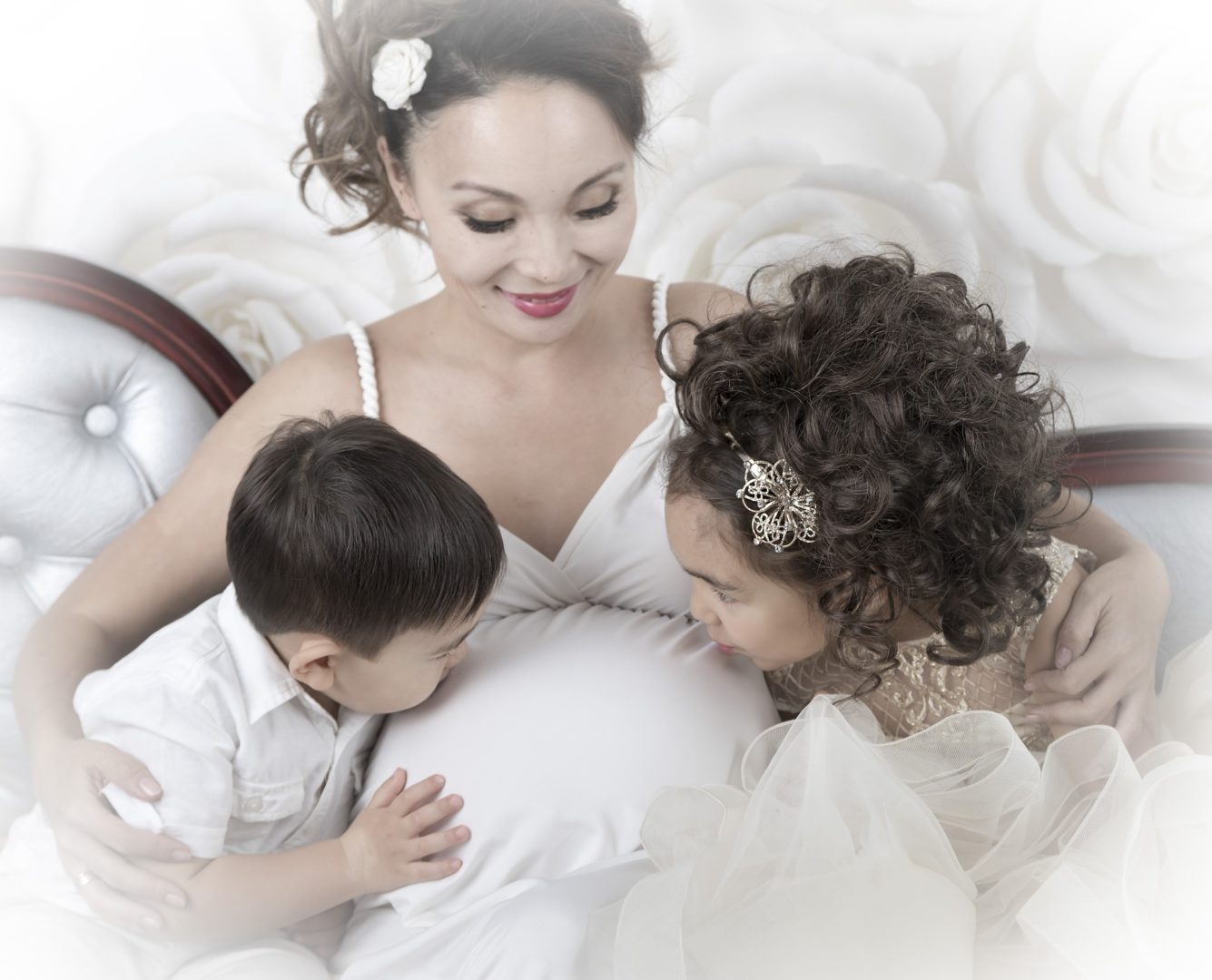 According to the American psychologist Kevin Leman, the only children are as “the firstborn in their purest form”, so they develop the same character traits, but more pronounced. A renowned psychologist points out that when choosing a partner, we should also pay attention to their order birth order, which may indicate the perspective of our relationship. How do individual combinations work? 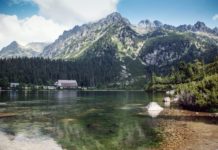 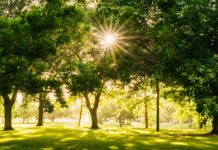 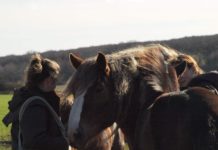 The Power of Horses, the Power for People