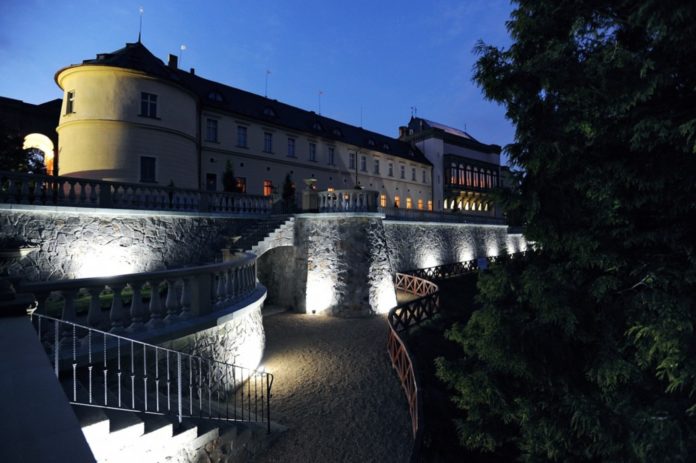 The oldest aristocratic residence in the Czech lands is called Zbiroh Castle.

It is remarkable not only for its unique beauty but also for its breathtaking history. Its origin dates back to the 12th century and in 800 years there have occurred many interesting stories associated with the fate of the former owners.

This castle deserves to be called the castle of the three emperors. It was owned not only by Emperor Charles IV. and later his son Sigismund of Luxembourg but by the great Rudolf II. Habsburg. The latter even contributed to one of the most significant reconstructions of the building. He rebuilt the original medieval castle into a Renaissance chateau and, as a wine lover, he also established a vineyard, which was successfully restored and which is indeed the highest vineyard in Bohemia. 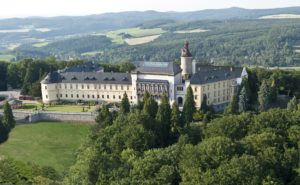 There are many categories in which the castle receives the label “the best”. In the castle courtyard, the oldest free-standing watchtower in Bohemia grows from the jasper rock, and a few steps below you can look into the seemingly endless depth of the deepest well in Europe, which measures an incredible 163 m. However, the real jewel of the castle courtyard is the beautiful Gothic chapel of the Assumption of the Virgin Mary, which is one of the oldest chapels in the country. In the castle you can see the individual salons always decorated in a certain period style – starting from the 12th century, ie the Romanesque period, through Gothic, Renaissance, Baroque, Art Nouveau to the present. You can learn about and hear exciting stories of ancient owners, but also the mysterious Knight Templars. The most beautiful room in the castle is the Mucha Hall. Alfons Mucha painted his monumental work, the complete Slav Epic. He indeed spent almost 19 years at Zbiroh Castle. 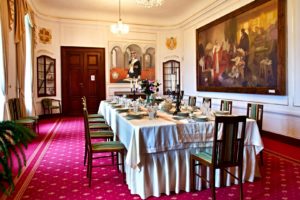 The castle also includes a medieval tavern “U Rudolfovej kratochvíle”, where you can try local specialties. Another important part of the castle is the hotel, where you can stay in the same rooms where important personalities of our history used to live, and relax in the local wellness center, where Přemysl Otakar II used to meet his entourage. 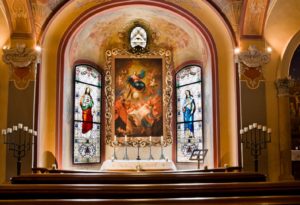 The castle is surrounded not only by the field, which was founded by the already mentioned Emperor Rudolf II., But also by an English park with terraces overlooking the surroundings, which are dominated by Krivoklat forests.

In summer, the visitors can enjoy a rope park, mini-golf, giant chess, playground, or educational trail. After a busy day, you can relax by the Strousberg lake and admire the breathtaking landscape. 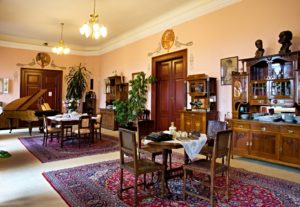 More information about this amazing place can be found at www.zbiroh.com. 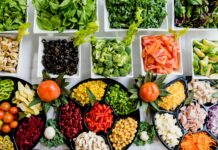 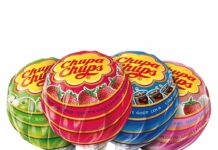 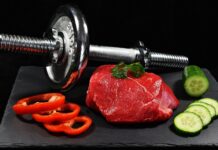