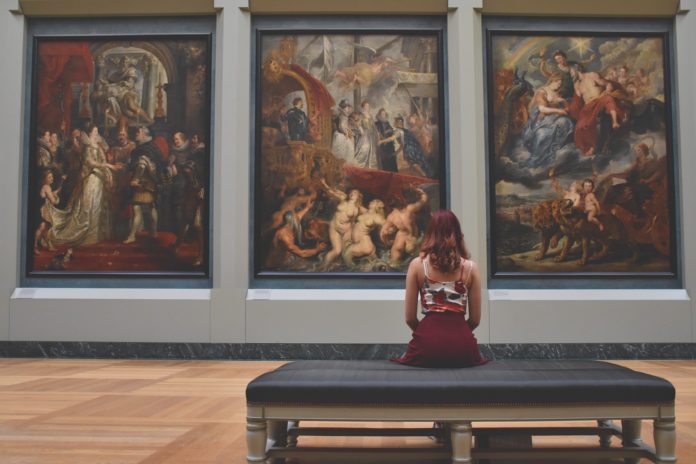 You can visit interesting exhibitions in the most famous museums and galleries in Vienna.

ANDY WARHOL EXHIBITS a glittering alternative and the homage to Warhol’s ground-breaking project RAID THE ICEBOX 1 with Andy Warhol constitute the very first exemplary overview of the polymath artist’s exhibition practices without letting his early and late works fall by the wayside. This cross section opens new perspectives on the myriad media Warhol used and shows that his modes of presentation should be understood as an essential part of his oeuvre.

The exhibition will demonstrate that Warhol already experimented with artistic strategies on paper in the 1950s and perfected them over the following three decades in various spatial situations. Thus, the exhibition format in Warhol’s oeuvre presents itself not so much as a final “work” than as an artistic medium. While the traditional concept of a “work” corresponds to the static idea of the autonomous art object in space, Warhol’s solo exhibitions approximate a site-specific installation. The exhibition functions as a temporarily isolated module that varies according to context and involves the viewer as an interpreting agent in the scene. Therefore, the question of whether Warhol appears as an illustrator, painter, sculptor, filmmaker, installation artist, or conceptual artist is irrelevant.

A Symphony in Pictures from Vienna 1900

Beethoven’s Symphony No. 6, known as the Pastoral Symphony, inspired the Viennese Jugendstil artist and Klimt colleague Josef Maria Auchentaller (1865-1949) to create an imposing pictorial program in 1889/99 to adorn the music room at the villa of his father-in-law, the silver jewelry manufacturer Georg Adam Scheid.

The ensemble, consisting of five paintings, represents the first artistic realization of all movements of a Beethoven symphony and is a singular example of the tradition of music rooms, which experienced its heyday around 1900. Marking the 250th birthday of Ludwig van Beethoven, the ensemble will be reconstructed for the first time in Austria at the Leopold Museum, where the history of this Gesamtkunstwerk, or universal work of art, will be highlighted through a focus exhibition in the context of the new permanent presentation Vienna 1900.

The Vienna-born painter, graphic artist and jewelry designer Auchentaller’s exploration of a work by Beethoven illustrates the high esteem in which the composer was held by artists of the Vienna Secession, which Auchentaller joined already in its founding year. Auchentaller also executed the now lost mural Joy, Fair Spark of the Gods, created as a counterpart to Gustav Klimt’s Beethoven Frieze, for the famous 14th Exhibition of the Vienna Secession held in 1902 and dedicated to the composer, who had chosen Vienna as his adopted home.

In this focus exhibition, the reconstruction of this unique pictorial program for the music room of Villa Scheid enters into a multi-faceted dialogue with works by Gustav Klimt, Max Klinger, Carl Moll, Alfred Roller and others, and shows how Beethoven became a source of inspiration and point of reference for exponents of Viennese Modernism fighting for renewal and recognition in fin-de-siècle visual arts.

The ALBERTINA Museum is showing large-format works from its own collection in impressive artist-rooms in the Propter Homines Hall. As differently as the artists shown here work, they all have in common their mastery of charcoal and pencil: with light/dark contrasts alone, they create colorful and multifarious worlds.

The Power of the Human Visage

The 1920s and ’30s saw photographers radically renew the conventional understanding of the classic portrait: their aim was no longer to represent an individual’s personality; instead, they conceived of the face as material to be staged according to their own ideas. In this, the photographed face became a locus for dealing with avant-garde aesthetic ideas as well as interwar-period social developments. And it was thus that modernist experiments, the relationship between individual and general type, feminist roll-playing, and political ideologies collided in—and thereby expanded—the general understanding of portrait photography. 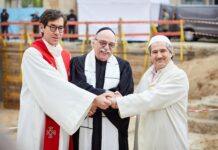 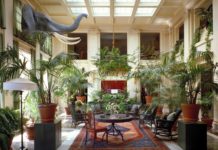 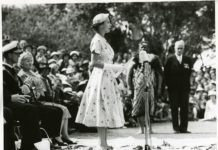