The famous Austrian Empress Sissi, Elizabeth of Austria, was a passionate traveler rather than a homebody.

She enjoyed traveling and traveled a lot, as seen in the biographical movie with the beautiful Romy Schneider. Most people only got to know her personality from a story with Romy Schneider, which was exceptionally well done and attracted audiences around the world.

Although the young Empress had many health issues, she did not remain locked up at home. She tried to find a treatment for her problems and travel a lot. She even visited the Slovak spa in Bardejov. Sissi liked to move all over Europe because of her health problems and the royal conventions. Many travel agencies take sightseeing tours in the footsteps of Sissi, especially in Austria.

Elizabeth of Austria, the beloved Empress, also spent a few weeks in Bardejov spa, Slovakia. She focused mainly on a healthy lifestyle, treatments. Today, there is an educational trail, opened in 2019, dedicated to her. In the spa, Sissi wanted to heal, relax, gain strength and take care of herself. You will also find her bronze statue in Bardejov Spa. 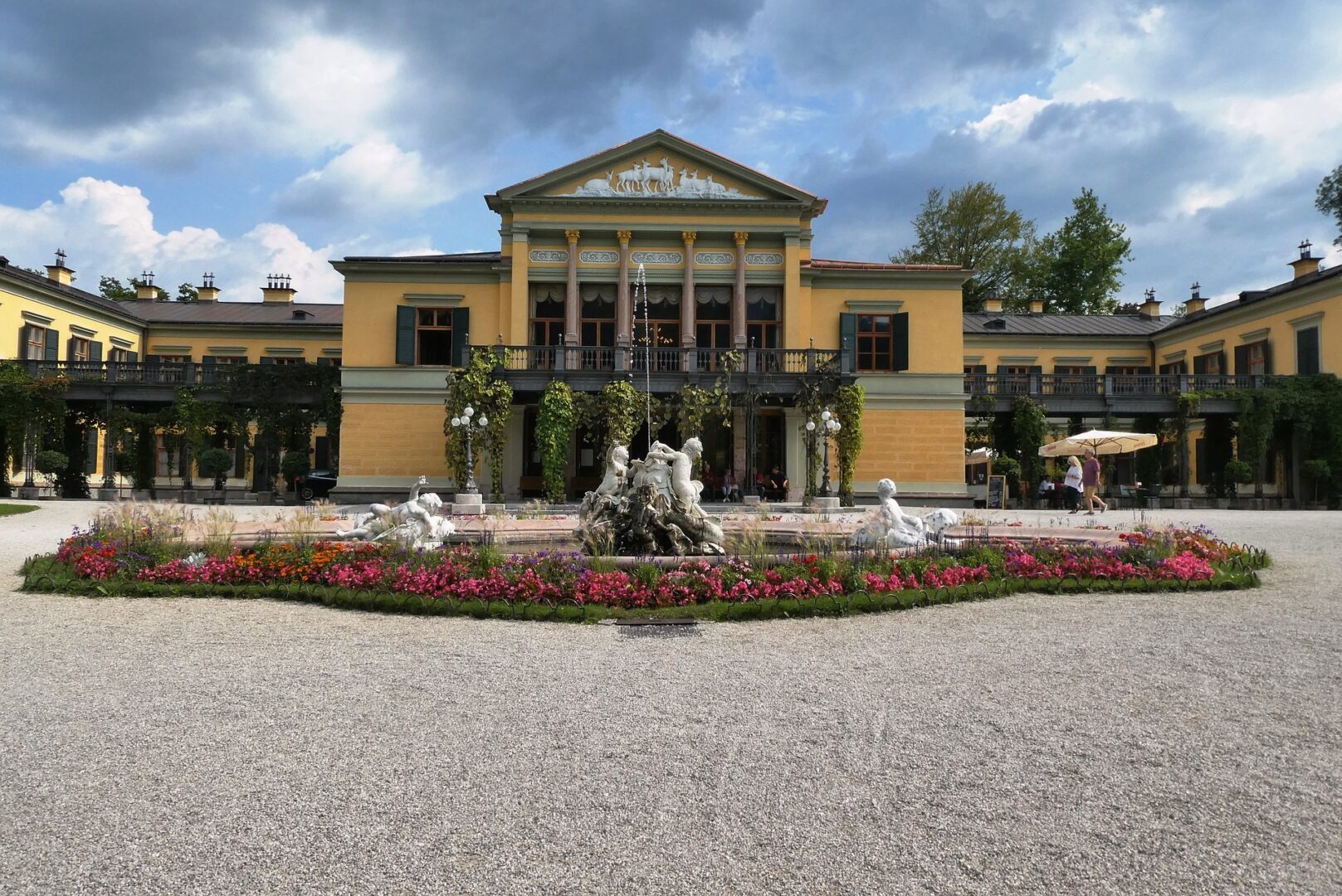 In Komárno, there is a bridge named after her,  called the Elizabeth Bridge. If we follow in the footsteps of Empress Sissi, her most famous seat is certainly Schönbrunn Palace in Vienna.

In general, it is the most famous seat of the Habsburgs, so if you have not visited Schönbrunn yet, then you need to do so. Don’t miss the beautiful historic rooms where the Empress once used to stay. Take a look at the Empress Museum and travel back in time when a young and beautiful Empress lived. Also, at the Schloss Hof castle, you will find an exhibition dedicated to the memory of the Austrian Empress.

Gödöllö Spa in Hungary, her summer Baroque residence, is an indispensable memory of Sissi. Follow in her footsteps with Slovakian southern neighbors – Hungary. The spa is known for its healing waters and is one of the most important spas in Central Europe. Sissi loved to visit the Hungarian baths to avoid court etiquette. According to recent information, Sissi loved the spa and always drew strength in life there. The summer residence reminds people of the Versailles in Paris.

On Madeira, the island in the Atlantic Ocean, the Empress of Austria spent a significant amount of time loving the island’s climate. Sissi was reportedly treated for severe depression from strict etiquette and an anxious mother-in-law. She spent several months there, completed medical stays in Madeira, as well as in Bardejov. The beautiful green nature of Madeira enchanted Sissi. In the city of Funchal, you will even find her statue and can take pictures with her. The Empress was a huge enthusiast of health and a healthy lifestyle, as evidenced by her stays in various spas.

The beautiful sun-drenched Greek island of Corfu attracted the Empress, where she was treated for severe tuberculosis. Due to the warm climate and the sea, Sissi moved to Achilles’ palace in Corfu, where she was cured of this severe illness. She loved Corfu very much due to the pleasantly warm climate, adored the island, and always returned. The palace currently also offers a tour, where you can visit her chambers: a mirrored hall and a dance hall. The cultural monument is surrounded by a beautiful garden and greenery built on an elevated place overlooking the magnificent open sea. Achilleon is located near the capital Kerkyra.

Follow in the footsteps of the Austrian Empress. Undoubtedly, Sissi had a refined travel taste because she wandered all over Europe. She visited only picturesque places that are indeed an oasis of peace. 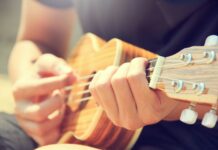 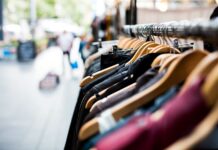 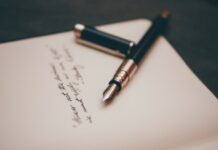