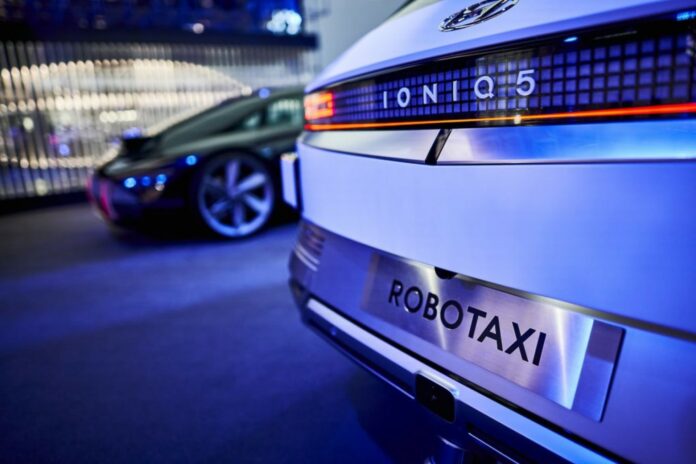 Automobile manufacturers and suppliers of state-of-the-art technological equipment constantly keep in mind the concept that also got into the name of the fall car show.

The IAA Mobility 2021 in Munich revealed a number of topics. Not only are the world’s vehicle manufacturers working on tomorrow’s mobility, but also researchers and scientists in the relevant technology laboratories involved in this process. The topic is immense, so we will choose one of the views of how  Hyundai and Motional perceive mobility. 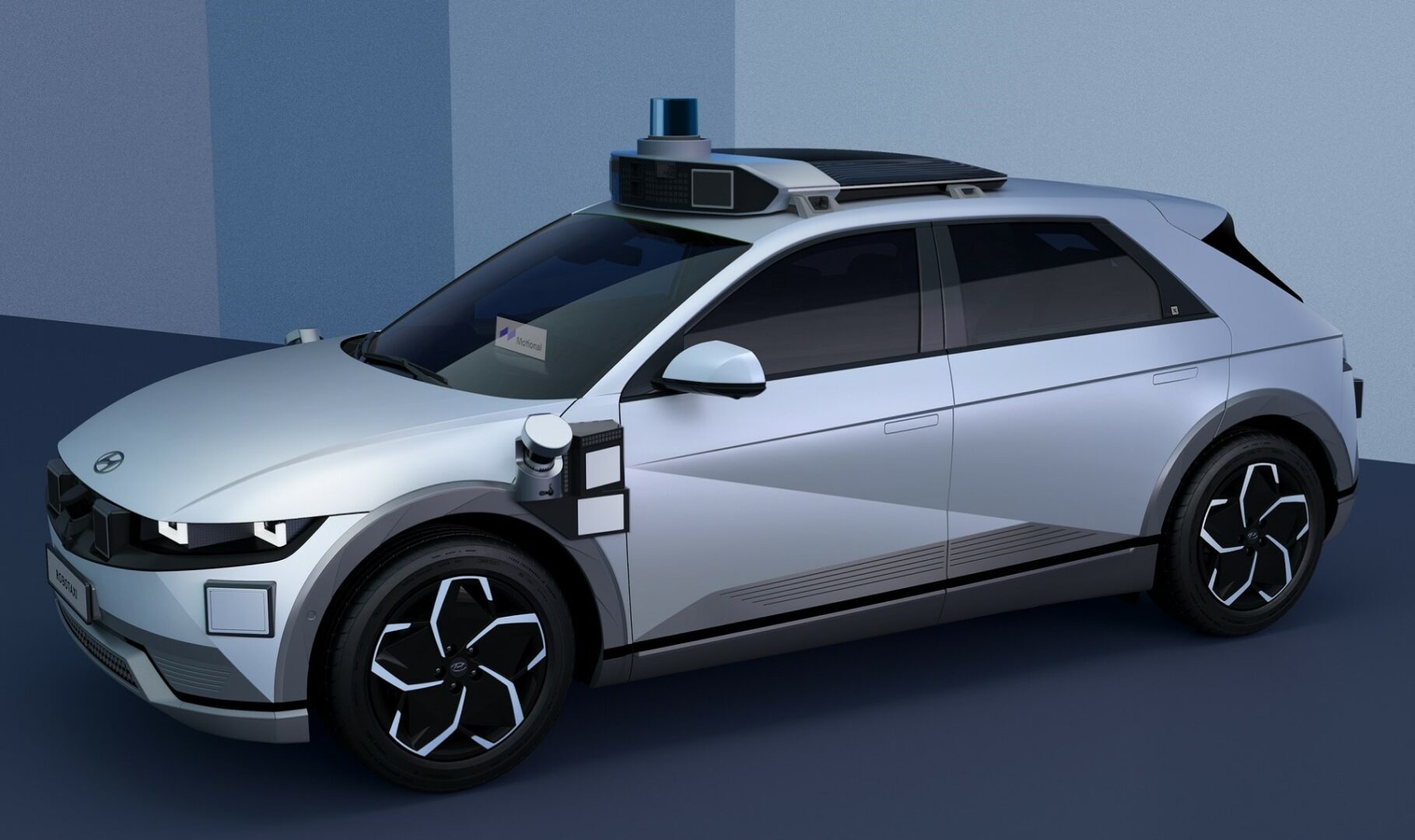 The Hyundai division introduced the IONIQ 5 electric car with great success. Even more technologically enhanced versions appeared at the mentioned car show. The electrically powered elegant vehicle has been transformed into a project of the future called Robotaxi, which uses Autonomous Control Level 4 (SAE). 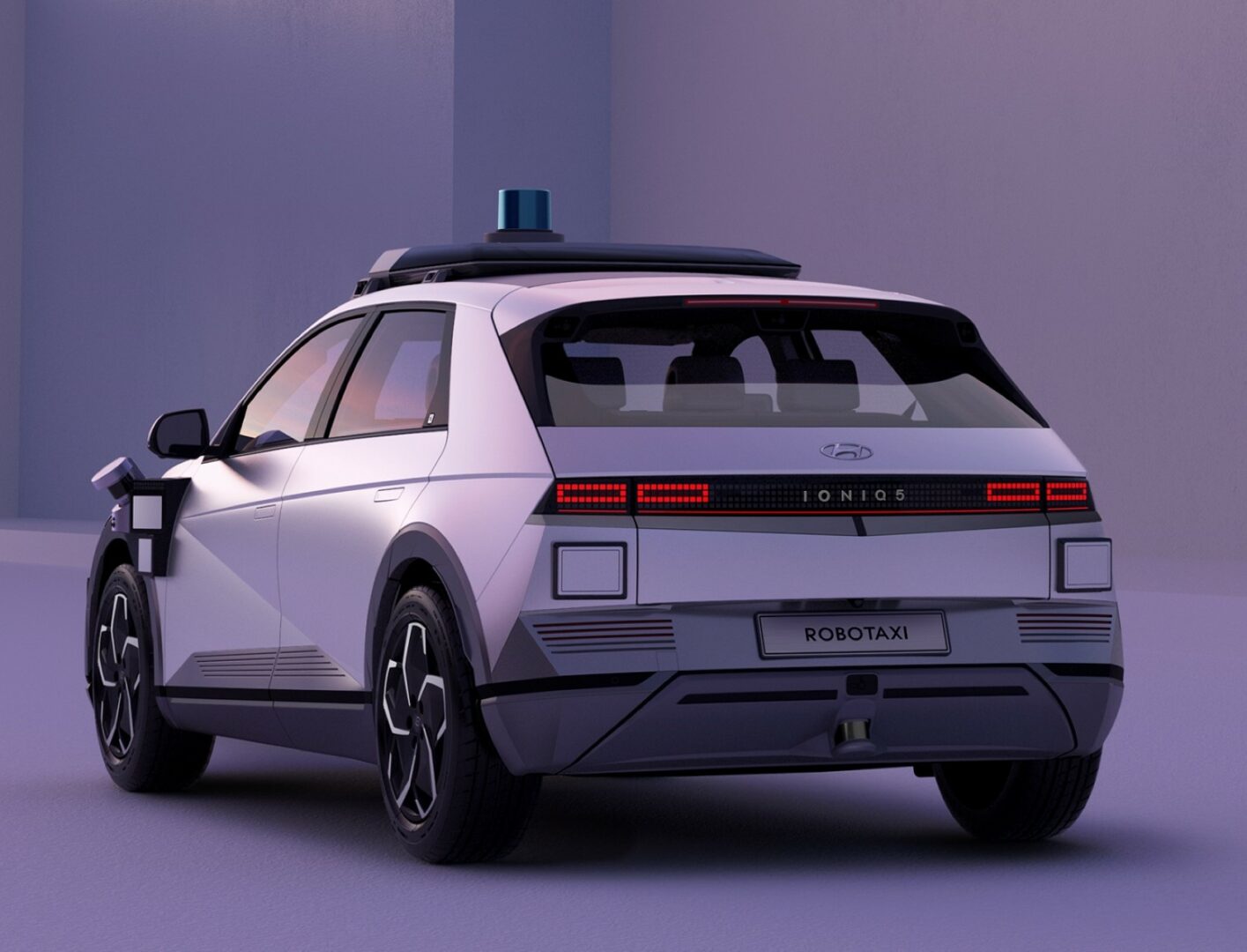 Thus, Hyundai Motor Group provided the foundation, and Motional added its know-how in researching and developing autonomous technologies. Robotaxi is Motional’s first commercial vehicle and represents a significant milestone in its plans. The start of passenger transport in the IONIQ 5 robotax is planned for 2023, and other companies will assist in its operation. 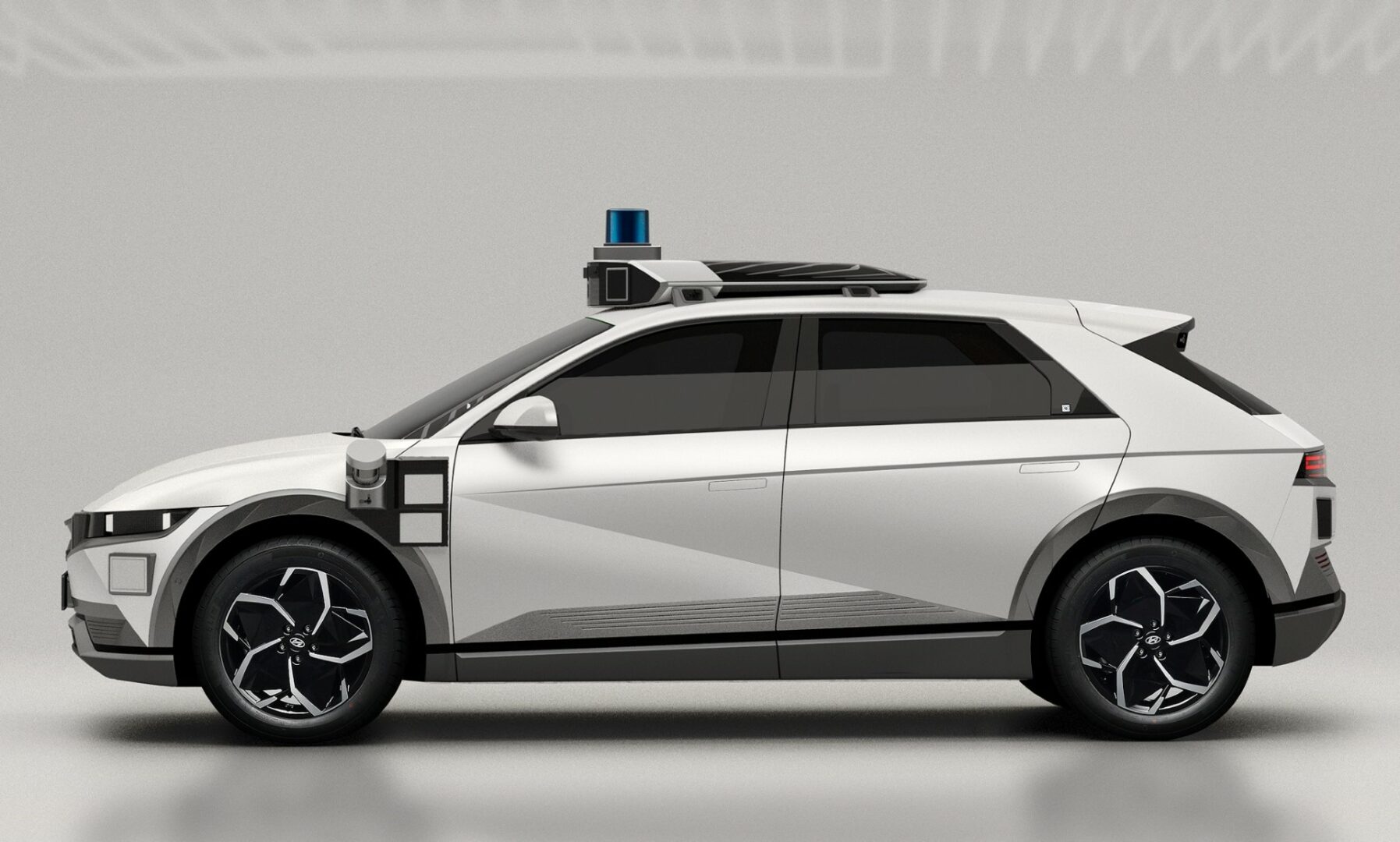 The exterior design suggests that it will not be an ordinary car. It is complemented by more than 30 external sensors. This array consists of cameras, radars, and lidars, providing 360-degree ambient imaging, high-resolution images, and extremely long-range object detection, ensuring safe autonomous operation in a variety of driving environments. We must reiterate that Motional’s proven and sophisticated autonomous technology is on board. It includes advanced machine learning systems revamped on the data collected over decades from the real world, which allow the vehicle to navigate safely in demanding and complex driving situations.

IONIQ 5 Robotaxi is built on the E-GMP group platform and provides ultra-fast charging and long-distance driving, allowing maximum use of Motional’s robotaxi crew. The interior creates a spacious and comfortable place for passengers to work or relax while driving without a driver. The interior will also be equipped with a set of interfaces that will allow passengers to intuitively communicate with the vehicle while going, for example, to add a new stop. Great attention was paid to the safety and comfort of the passengers throughout the vehicle. Several extra safety features in every function, such as navigation, steering, braking, and power, ensure a safe and smooth ride. It is also essential that Motional will be able to provide remote assistance to the vehicle in the event of an unusual situation, such as road construction or flooding. In this case, the Motional operator can immediately connect to the car remotely and steer it on a new route. 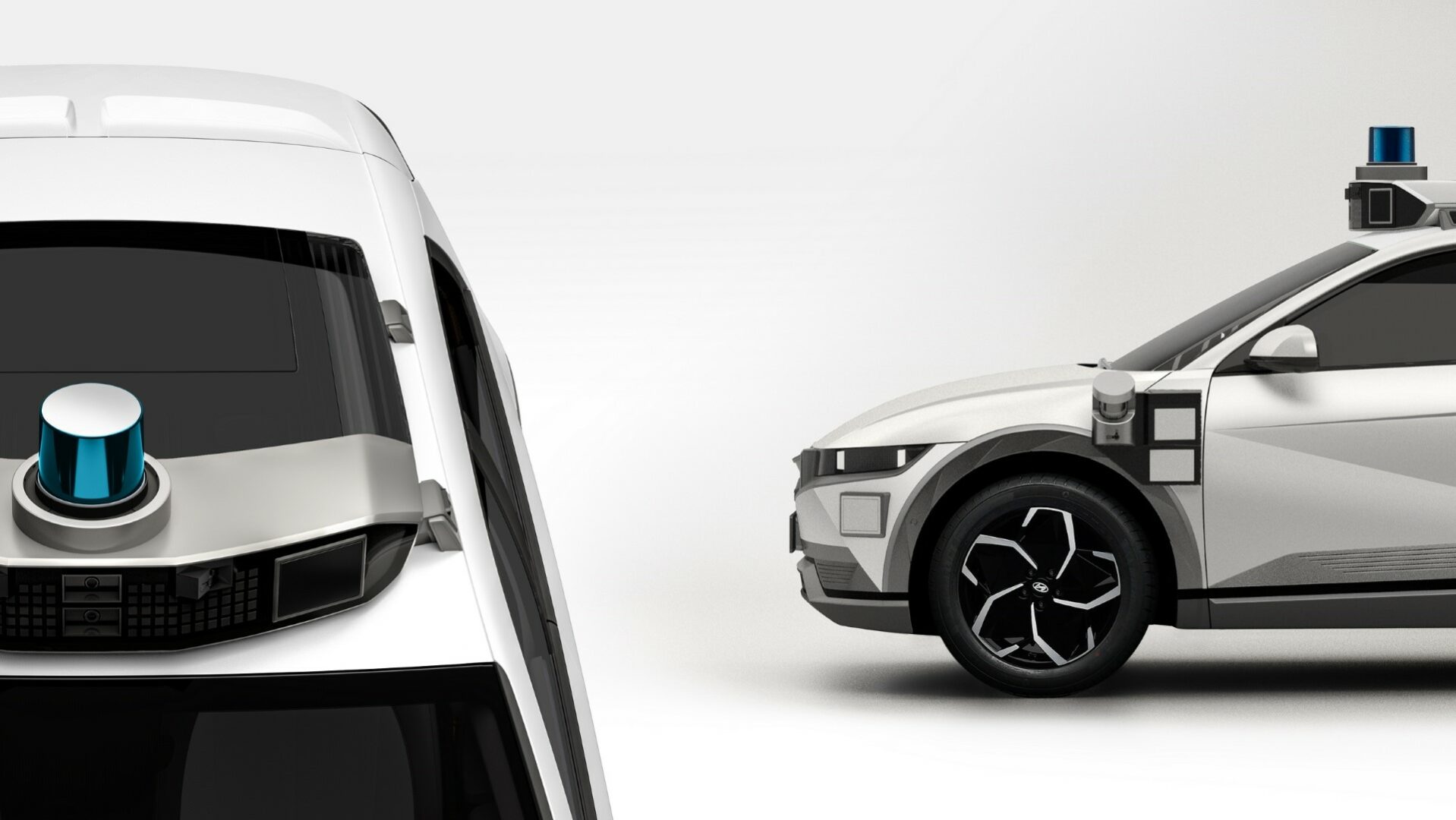 Coupling IONIQ 5 Robotaxi with Motional’s autonomous control technology represents a significant milestone on the road to the commercialization of robotic taxis. The next phase of activities via the Lyft and Via networks, ie operation without a driver, will start in 2023. The IONIQ 5 robotax will be deployed in several markets in the USA, but robotic autonomous taxis should become a global reality. 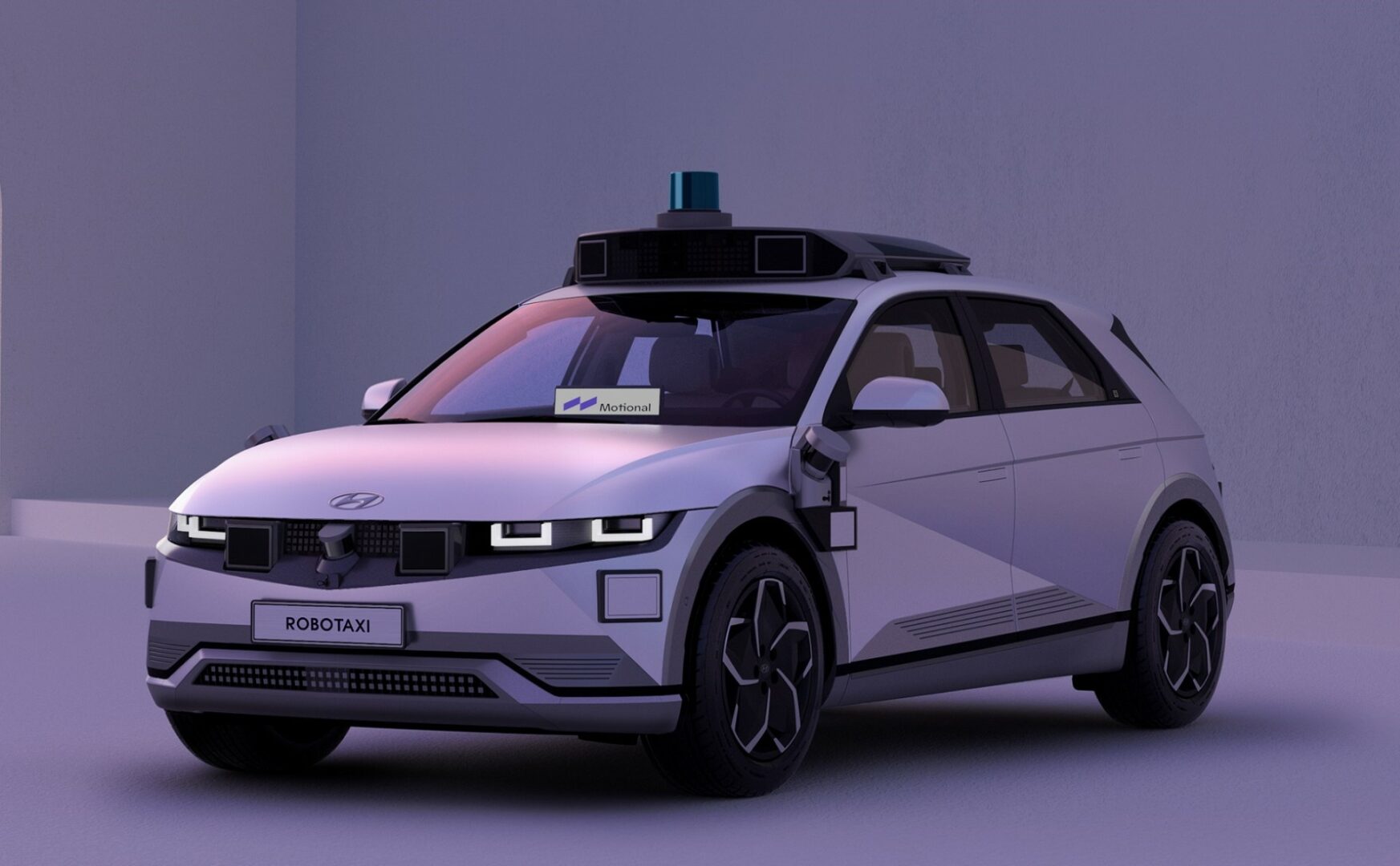 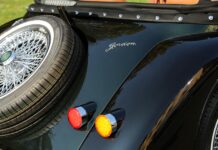 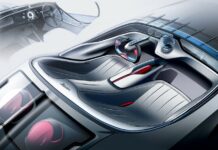 Shards of the Car Scene 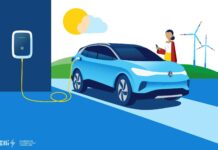