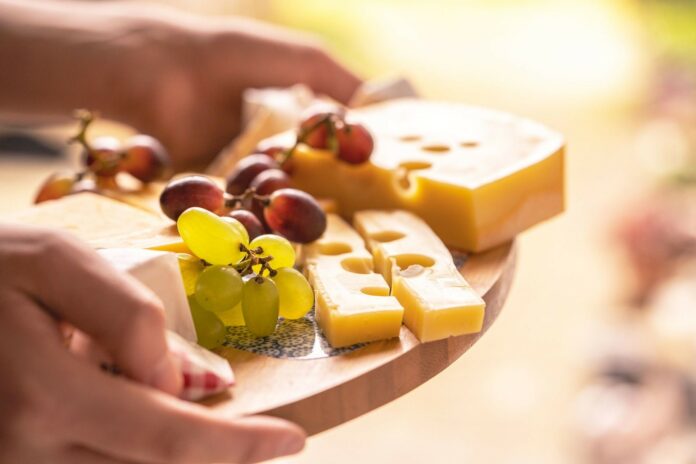 For some people, it is a common ingredient in their diet for others a special treat. Cheese is tasty and tempting and can become an exotic trip for your taste buds. In Slovakia, there are still many sorts of cheese to be explored.

Choosing from a large selection of cheese is not easy. Recently many new kinds have been added to traditional and well-known local cheeses. Most of the new varieties have found a place in many homes, other sorts are still waiting to be tried. 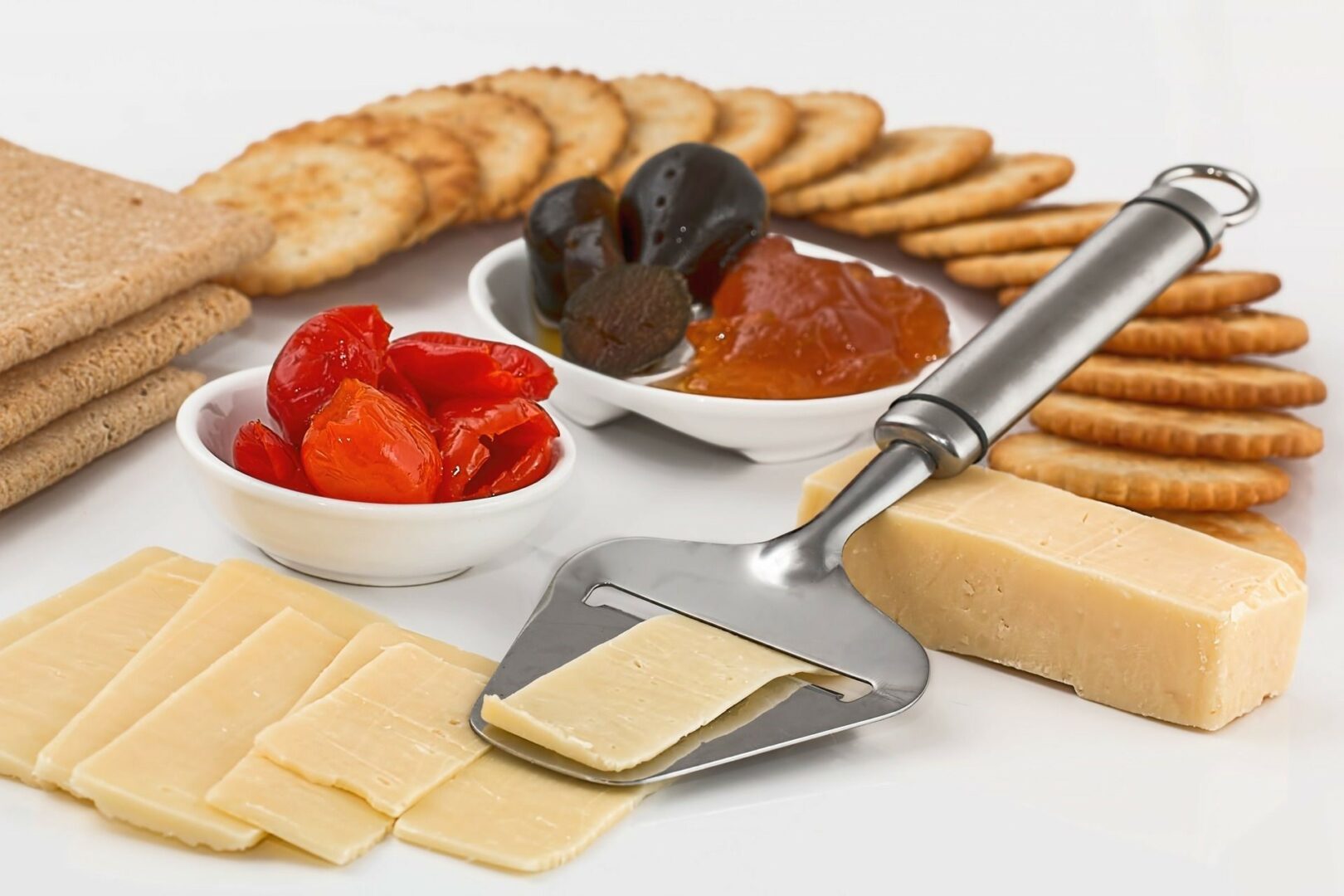 Ricotta, a soft cheese type, has been scoring in recent years. This whey cheese made from sheep’s, cow’s, or goat’s milk is usually used in desserts. However, there are many other ways of its use and in Slovakia too. In Italy, Ricotta is associated with pasta and many other dishes. Another popular delicious treat is Feta. It comes from Greece and is made from sheep’s or goat’s milk. The most common use is in Greek salad. However, it can also add flavor to dishes made of potatoes or vegetables. One of the most popular hard cheeses in Slovakia is the mild-to-sharp-tasting British Cheddar cheese, used mainly in burgers or on a cheese and fruit platter. Parmesan, originating in Italy, represents one of the most popular cheeses across the globe. However, not everyone likes it, because of its characteristic and rather more pronounced sharp flavor. Add it to risotto and pasta, but also soups or vegetable salads. The Dutch Leerdammer also has its enthusiasts in our country. It is often confused with Emmental, which comes from Switzerland. Leerdammer tastes delicious on a toast, or even with raspberry marmalade. 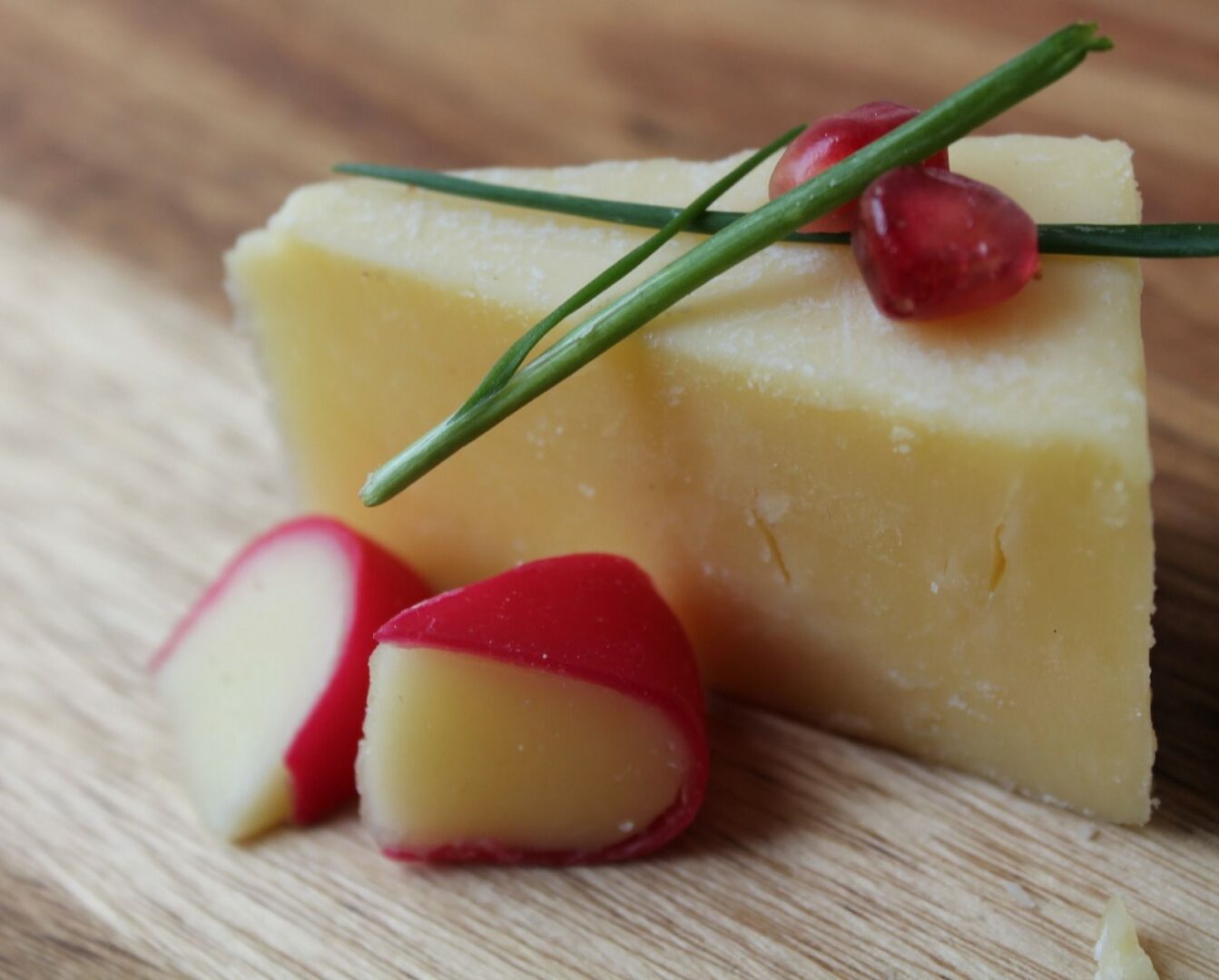 Gouda also comes from the Netherlands. Supposedly, it has the most versatile use, you can add it to cold dishes or puddings, soups, and sauces. Another one of the more famous cheeses in the world is Camembert. It comes from France. Young Camembert has a slightly sharp taste, when it is more mature it may resemble the taste of champignons or fruits. It tastes great in vegetable and potato dishes, puddings but also breaded and fried. Gorgonzola, soft cheese with characteristic blue color, is very attractive for its specific taste. It comes from Italy and is made from cow’s milk. It tastes great with olives, nuts, lettuce, together with spinach in pancakes. Mozzarella has found its way to our tables very fast. Originally from Italy, it’s commonly shaped in a sphere. It stands out for its porcelain-white color and tasty milky texture. It is suitable as an appetizer and an excellent option for summer vegetable salad, pizza, pasta or pickled in olive oil. 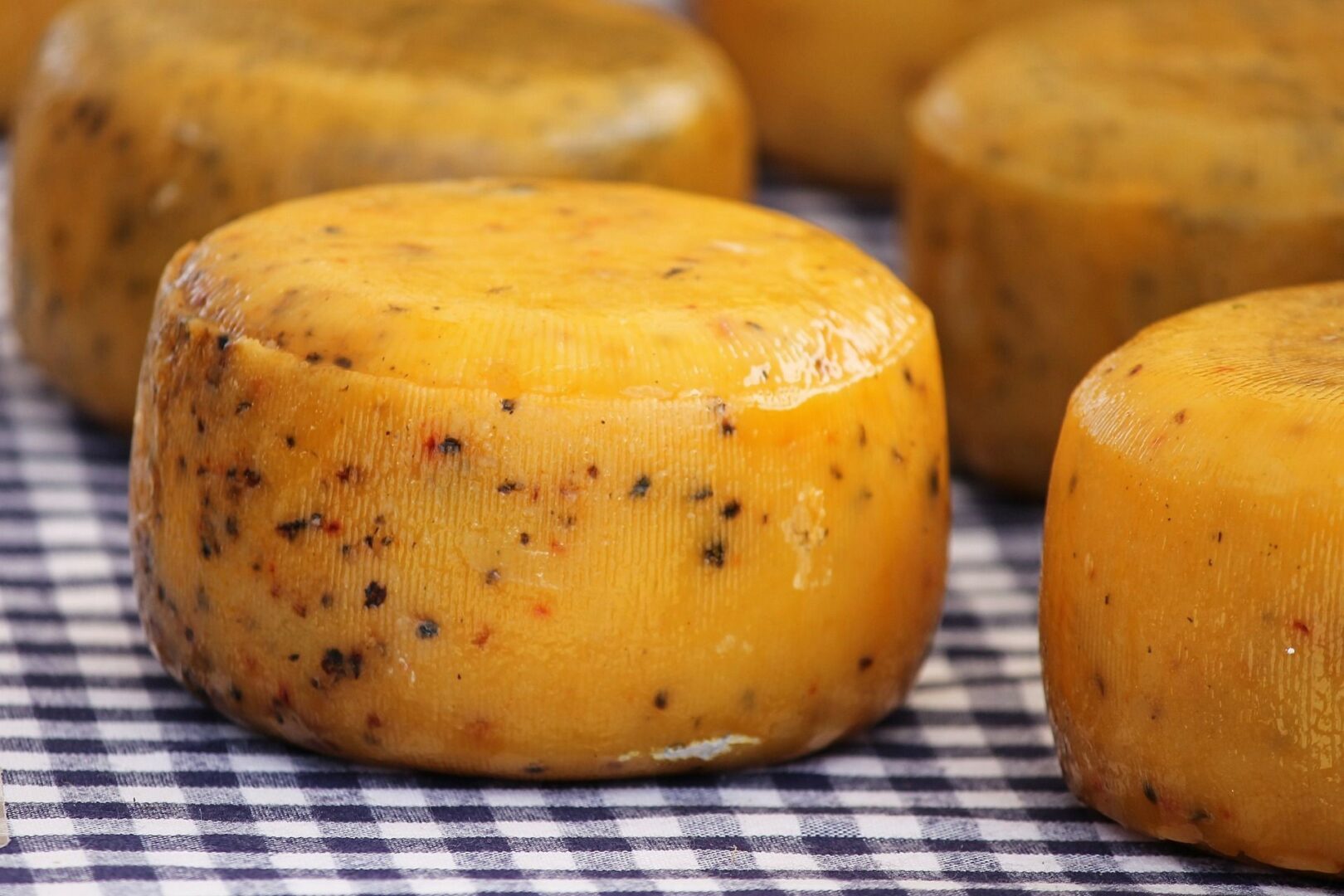 Delicacies Yet to Be Explored

The range of cheeses is, of course, much more extensive. You can get to know them, for example, during a holiday season, when there is a wider range in stores. Not everyone knows Gruyère cheese. It is made in Switzerland and has a grainy and soft crust; it is stiff with small bubbles. It is made from cow’s milk and has a long history. Gruyère stands out for its fruity taste with a slightly salty base. It tastes great with fresh slices of bread, vegies, tastes great in baked dishes and into cheese fondues. The next Frenchman, soft Brie cheese, has an interesting sharp flavor. Beaufort hard cheese also comes from France. It smells like cream and tastes like nuts or fruit. An experience can also be the consumption of Cantal cheese – one of the oldest in the world. It has a smooth taste that stands out, for example, when consumed with fruit. 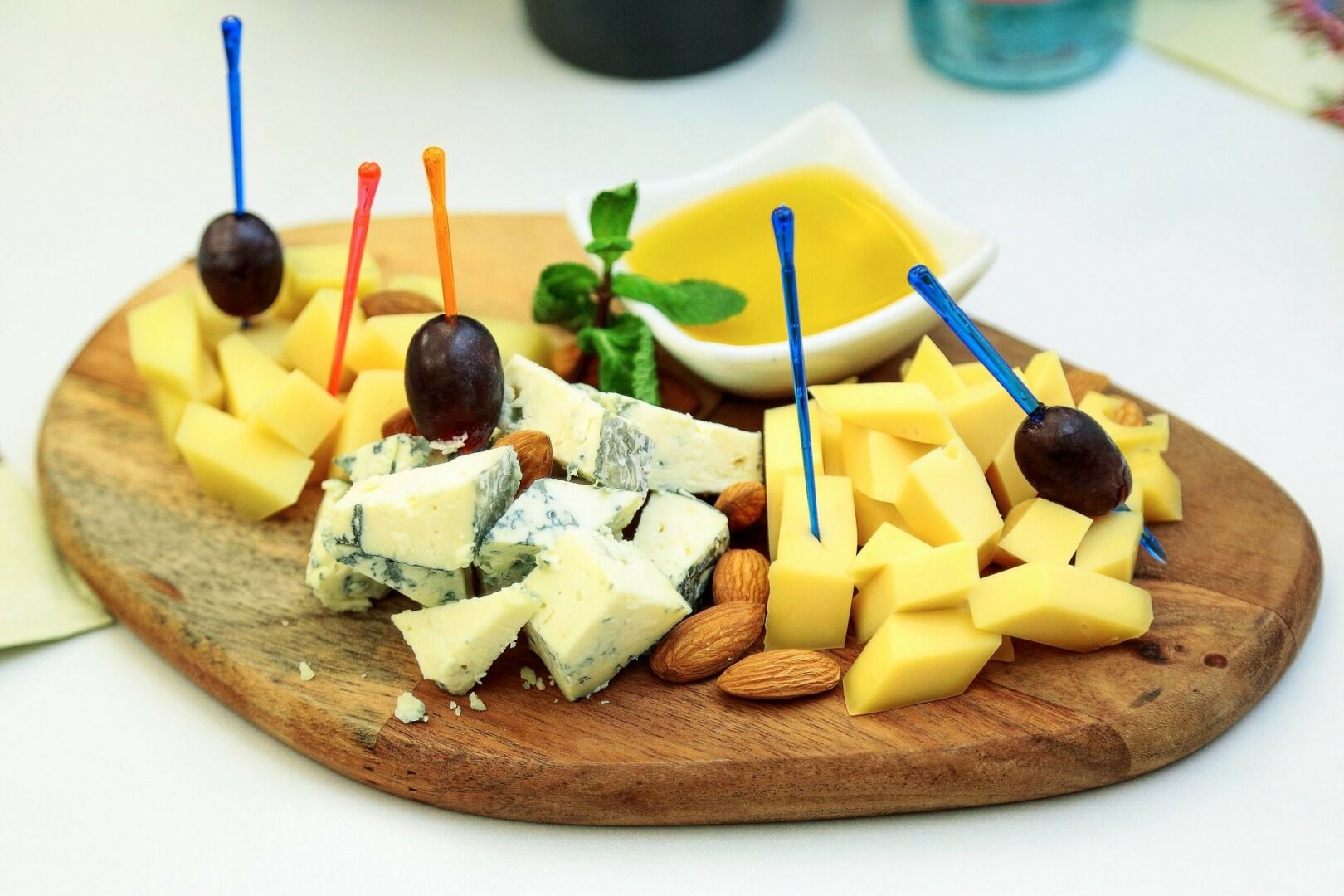 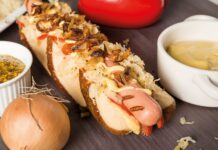 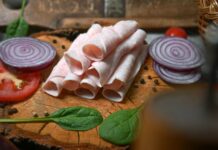 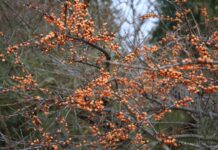