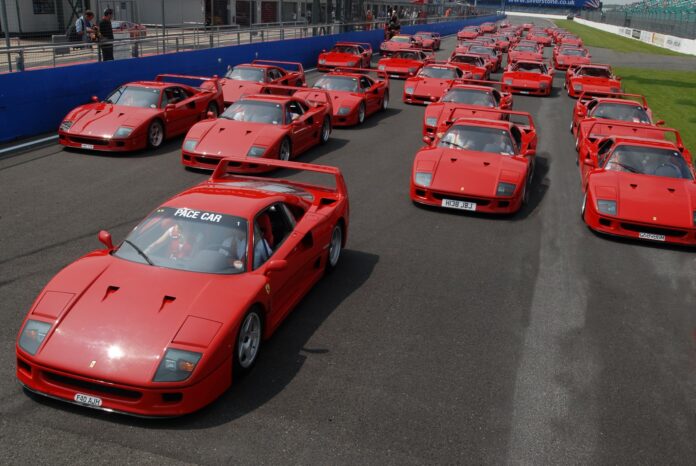 The Ferrari icon, the F40, celebrates its 35th anniversary – it was first introduced to a group of journalists on 21 July 1987.

At that time, it was commemorating the 40th anniversary of the operation of the charismatic Italian company. The Ferrari F40 has been crowned with a beautiful design that entitles it to belong among the most beautiful sports cars in the world. Of course, the ‘court’ stylistic studio Pininfarina has collaborated again. 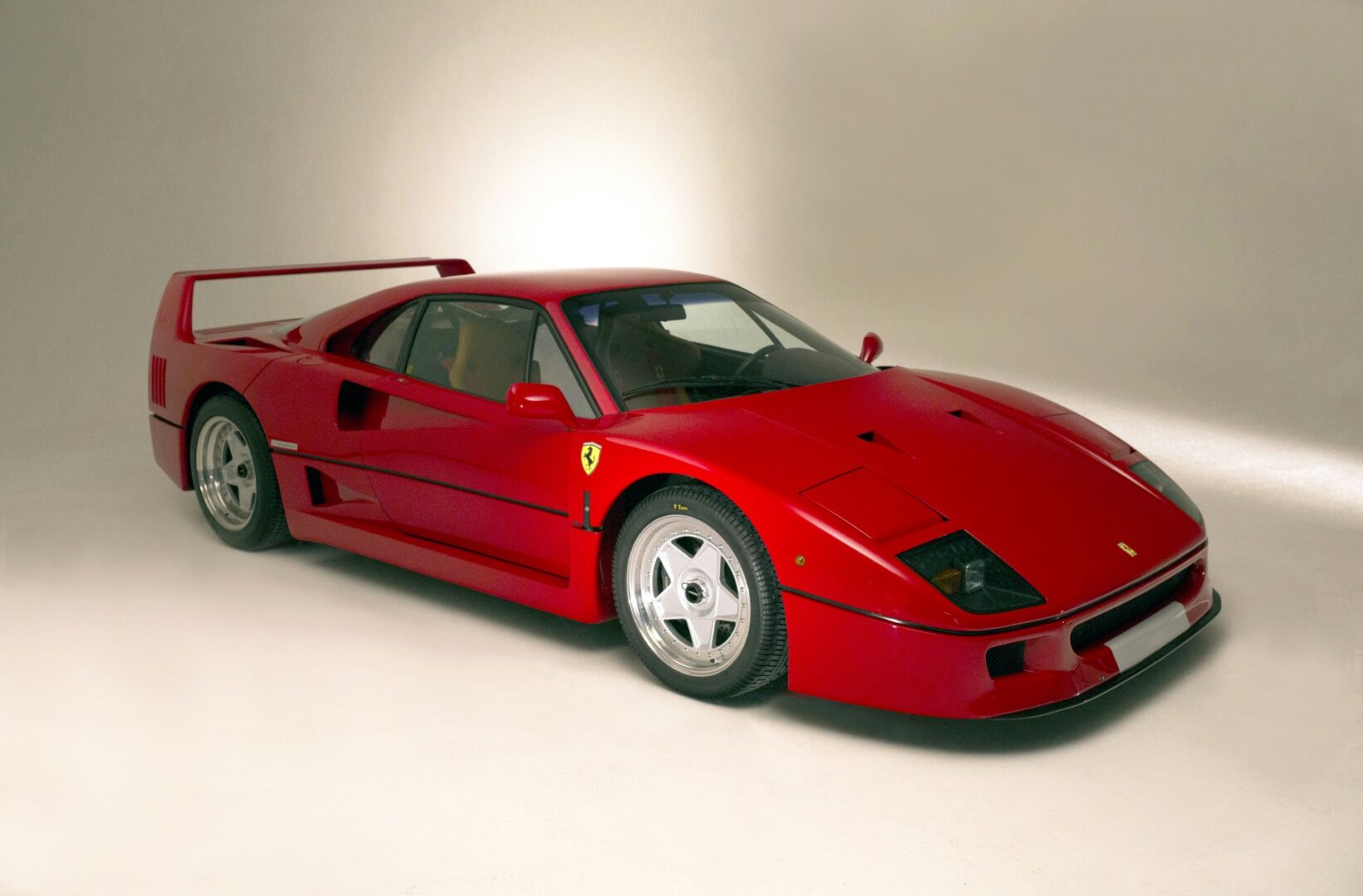 A Dream for Many

Interestingly, the sports special was the last vehicle that Enzo Ferrari witnessed. Due to the approval of racing vehicles, the number of vehicles produced was first set at a limited 450. They could be driven on normal roads. After all, the great interest in the vehicle eventually moved the bar to the number 1311. 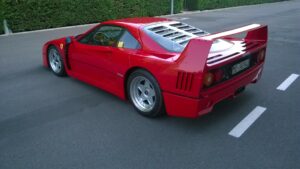 The body was partially bonded, of course, in order to achieve the lowest possible weight, lightweight materials such as aluminum, kevlar, or composites reinforced with carbon fibers were used. The varnish also saved some weight, the side windows were made of plexiglass. The pop-up headlights were also very modern at that time. The Ferrari F40 has become the object of the desire of many professionals to at least get behind the wheel. Since it was a special edition, some people got lucky, others didn’t.

After the pop-up rear part, we can look into the depth of the engine room, which was represented by a 2.9 V8 engine filled with a pair of IHI turbochargers. At a boost pressure of 1.1 atmospheres, the drive unit offered a maximum power of 352 kW (478 hp) at 7000 rpm. The maximum torque value reached the limit of 577 Nm at 4000 rpm. From 0 to 100 km/h, the vehicle reached a speed of 3.8 s, with a “200” speed of 11 s. At that time, the fastest mass-produced athlete in the world – the manufacturer’s declared maximum speed was 324 km/h. Since 1990, US regulations have required the use of catalytic converters, which is why exhaust pipe modifications have followed. 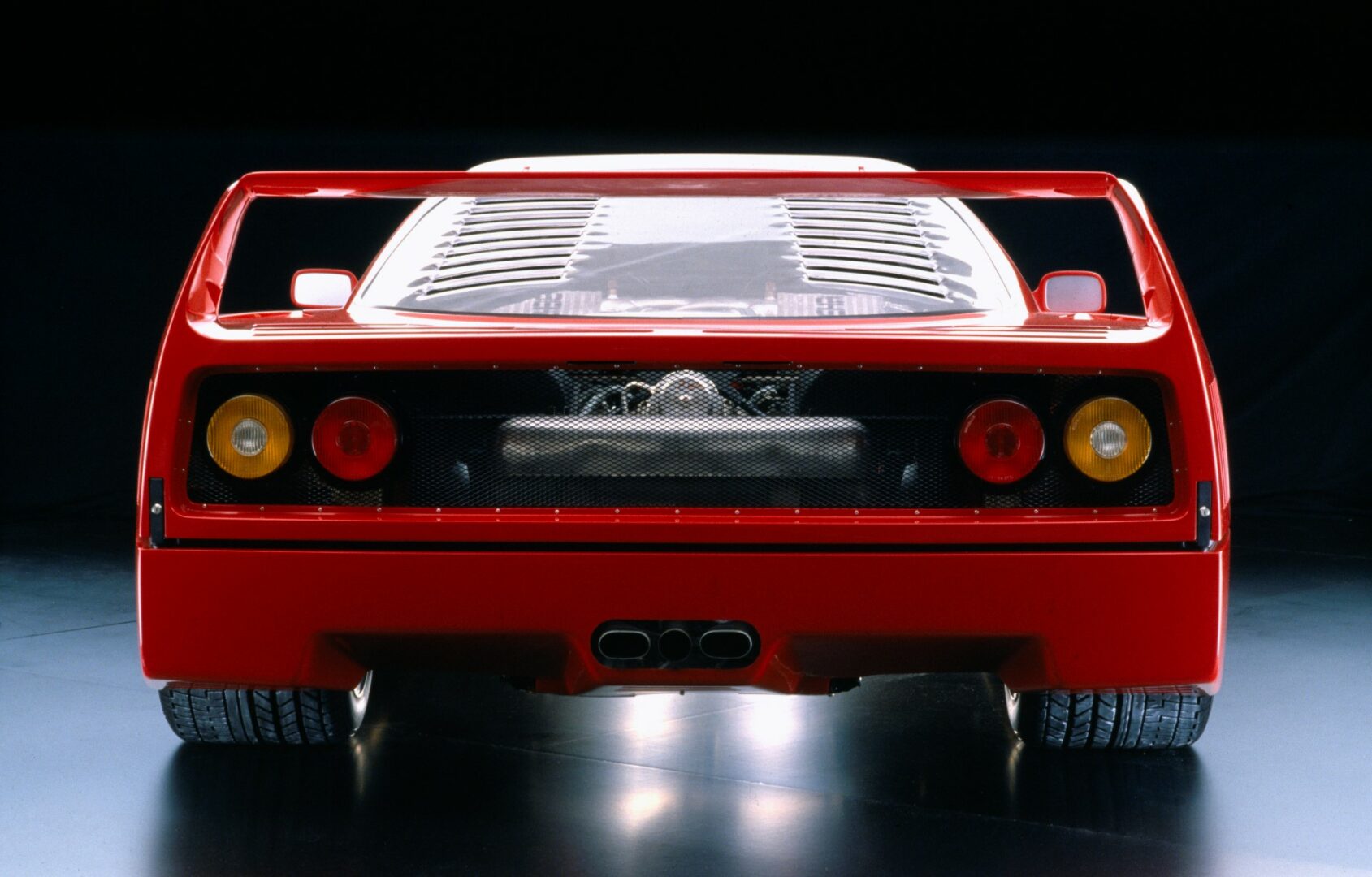 The basis of the construction of the entire body was a carbon tub, where the individual components and the spatial tubular frame were based. The entire surface of the body was made of carbon, the first vehicle in the world with such a material. When constructing, the emphasis was mainly on aerodynamics, the bottom of the vehicle was covered, but the engine area was not, everything was ended with diffusers under the rear bumper. There were salient three exhaust pipes in the middle. The result was, for those times, a good value of the air drag coefficient: 0.34. The unladen kerb weight of the vehicle was only 1100 kg. 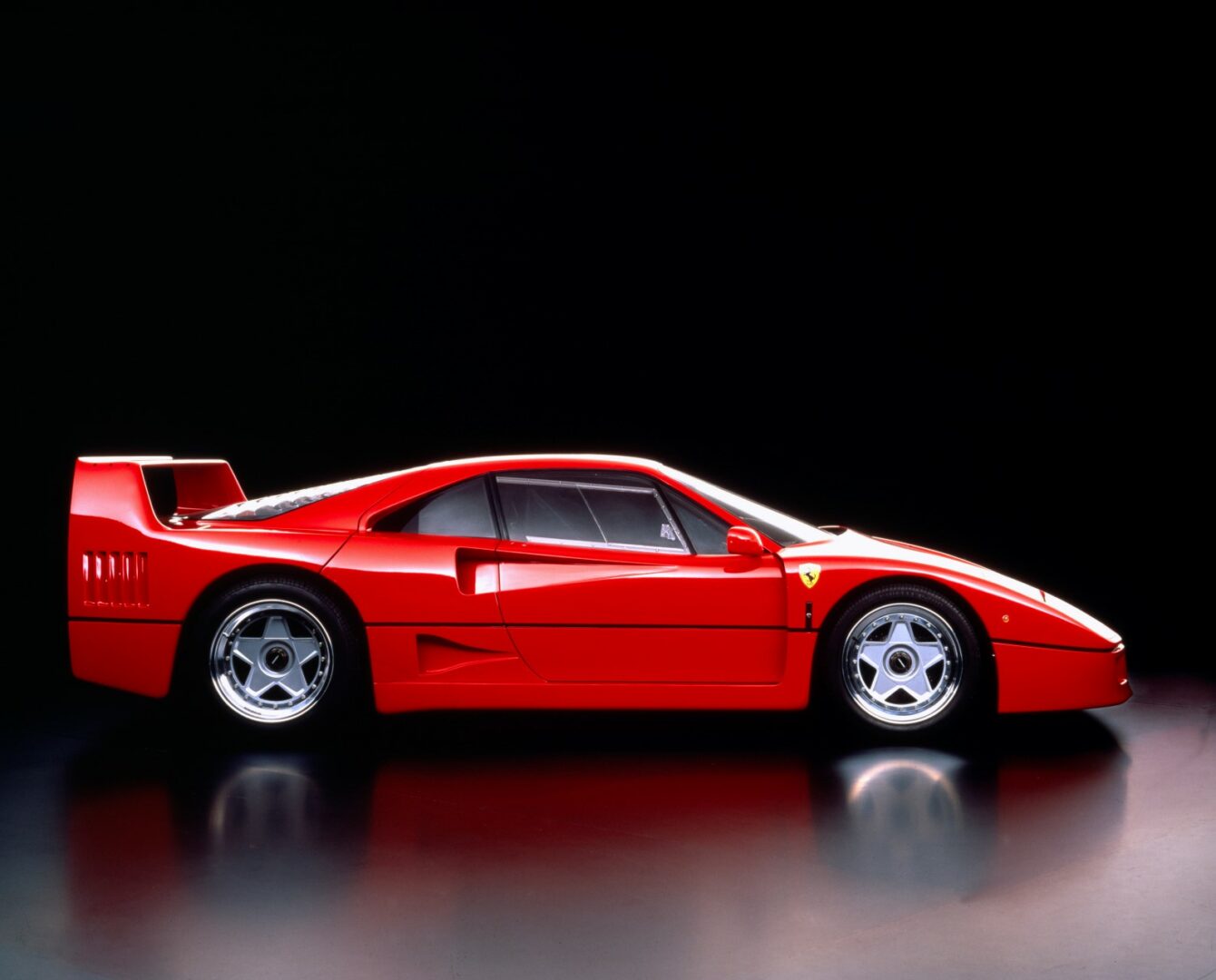 The chassis was based on the 288 GTO model, i.e. it used double trapezoidal suspension for all wheels, but it was significantly modified, while the ground clearance of the vehicle was reduced. The tires were 235/45 ZR17 at the front and 335/35 ZR17 at the rear. Just as Spartan as the interior equipment (there was only air conditioning), there were also supporting elements – for example, there were no power steering, brakes, and also ABS. The driver’s contact with the road was even greater, and many experts consider this icon to be one of the best supercars of all time. 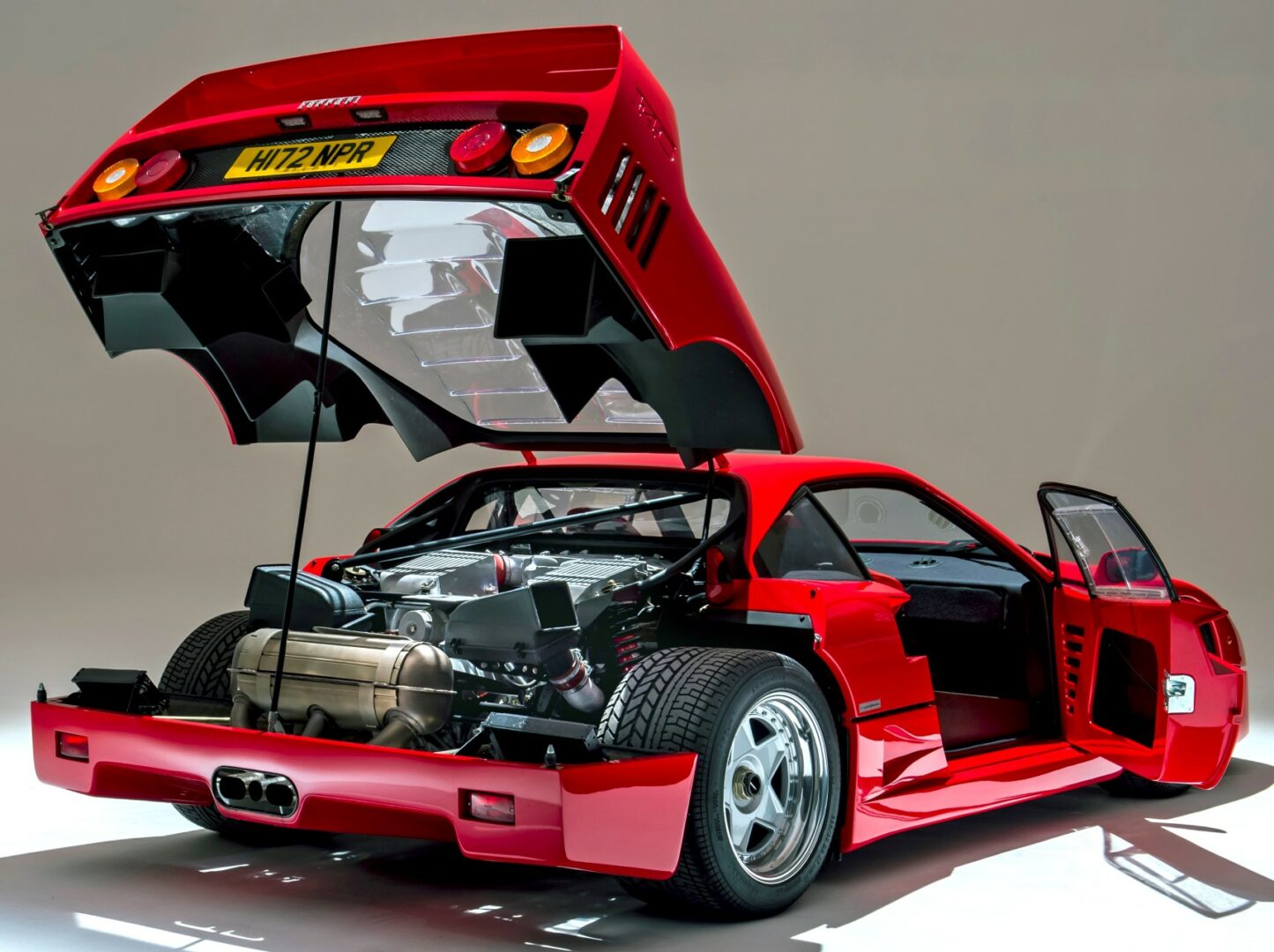 What to say at the end? With its natural beauty and technical qualities the Ferrari F40 has become an exceptional sports car. A few manufactured vehicles fit it among the highly appreciated collector pieces. However, the new beneficial owner must count on being in black numbers when buying. 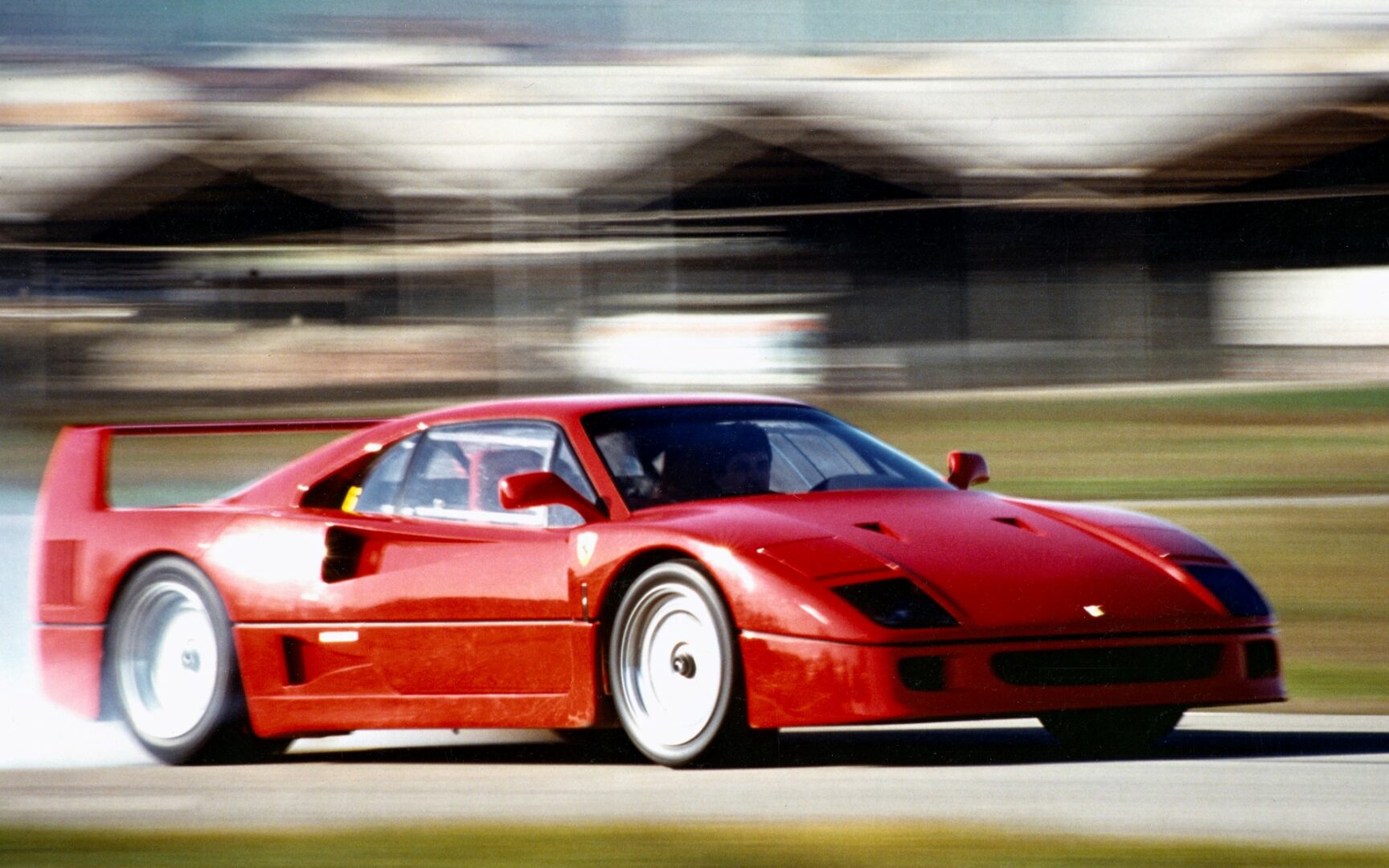 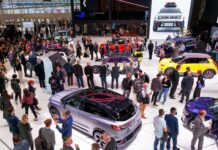 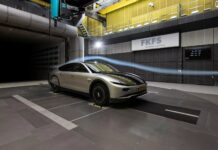 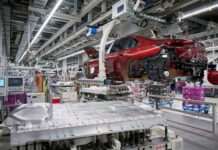 In the Offensive Zone

Handcrafts – The Soul of the Interior